Home » Book of Ember 01 The City of Ember 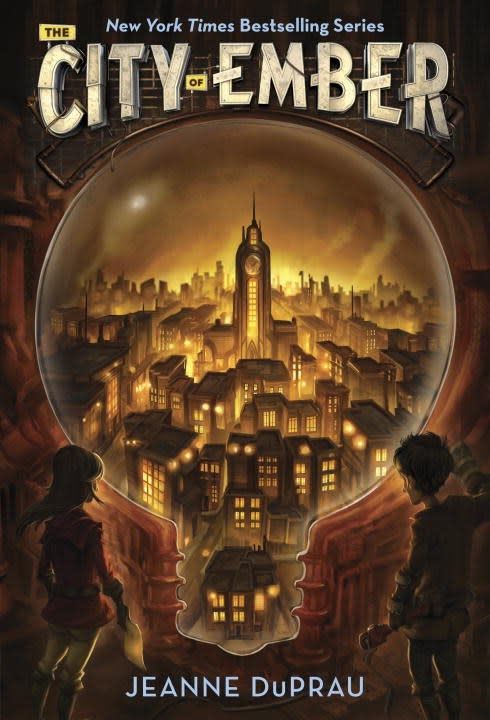 Book of Ember 01 The City of Ember

The city of Ember was built as a last refuge for the human race. Two hundred years later, the great lamps that light the city are beginning to flicker. When Lina finds part of an ancient message, she’s sure it holds a secret that will save the city. She and her friend Doon must race to figure out the clues before the lights go out on Ember forever!

“While Ember is colorless and dark, the book itself is rich with description.” —VOYA, Starred

“A harrowing journey into the unknown, and cryptic messages for readers to decipher.” —Kirkus Reviews, Starred 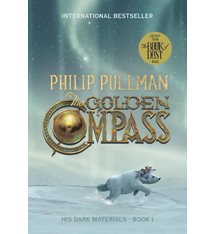 His Dark Materials 01 The Golden Compass