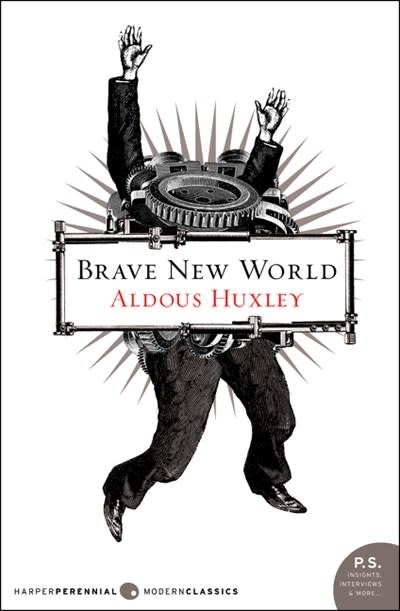 Considered to be Aldous Huxley’s masterpiece, here is his enduring classic, a fantasy of the future that sheds a blazing critical light on the present

Originally published in 1932, Brave New World is Aldous Huxley’s prescient vision of the future—of a world utterly transformed. Through the most efficient scientific and psychological engineering, people are genetically designed to be passive tools of the ruling class. This powerful work of speculative fiction sheds a blazing critical light on the present and is considered to be Aldous Huxley’s most enduring masterpiece.