Home » Build: An Unorthodox Guide to Making Things Worth Making 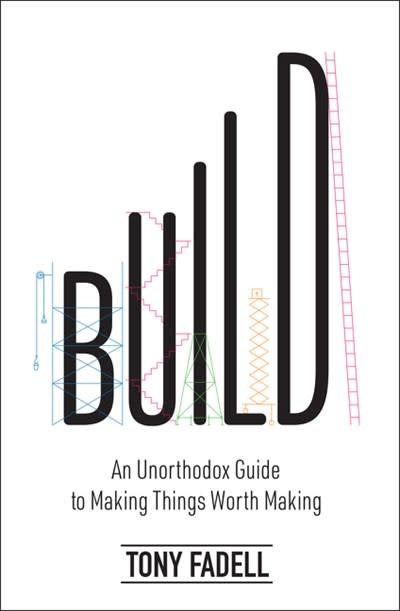 Build: An Unorthodox Guide to Making Things Worth Making

So that’s what this book is. An advice encyclopedia. A mentor in a box.

Written for anyone who wants to grow at work—from young grads navigating their first jobs to CEOs deciding whether to sell their company—Build is full of personal stories, practical advice and fascinating insights into some of the most impactful products and people of the 20th century.

Each quick 5-20 page entry builds on the previous one, charting Tony’s personal journey from a product designer to a leader, from a startup founder to an executive to a mentor. Tony uses examples that are instantly captivating, like the process of building the very first iPod and iPhone. Every chapter is designed to help readers with a problem they’re facing right now—how to get funding for their startup, whether to quit their job or not, or just how to deal with the jerk in the next cubicle.

Tony forged his path to success alongside mentors like Steve Jobs and Bill Campbell, icons of Silicon Valley who succeeded time and time again. But Tony doesn’t follow the Silicon Valley credo that you have to reinvent everything from scratch to make something great. His advice is unorthodox because it’s old school. Because Tony’s learned that human nature doesn’t change. You don’t have to reinvent how you lead and manage—just what you make.

And Tony’s ready to help everyone make things worth making.