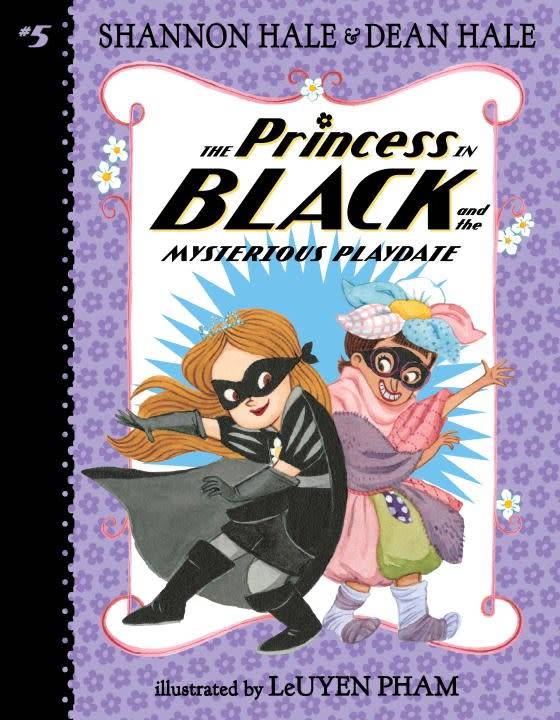 The Princess in Black 05 Mysterious Playdate

Noseholes and elephants! A pet-eating monster interrupts a perfect playdate with Princess Sneezewort…but who is that new masked avenger?

Princess Magnolia and Princess Sneezewort have plans…mysterious plans, like a princess playdate! They dress-up slam! They karaoke jam! They playhouse romp and snack-time stomp! But then a shout from outside Princess Sneezewort’s castle interrupts their fun. It’s a monster trying to eat someone’s kitty! This is a job for the Princess in Black. Yet when the Princess in Black gets there, she finds only a masked stranger and no monster in sight…or is there? Action and humor abound in this ode to friendship that proves that when shape-shifting monsters intrude on your plans, two heroes are better than one. 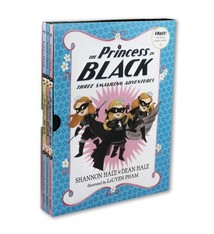