Home » Legacy of Orisha #2 Children of Virtue and Vengeance 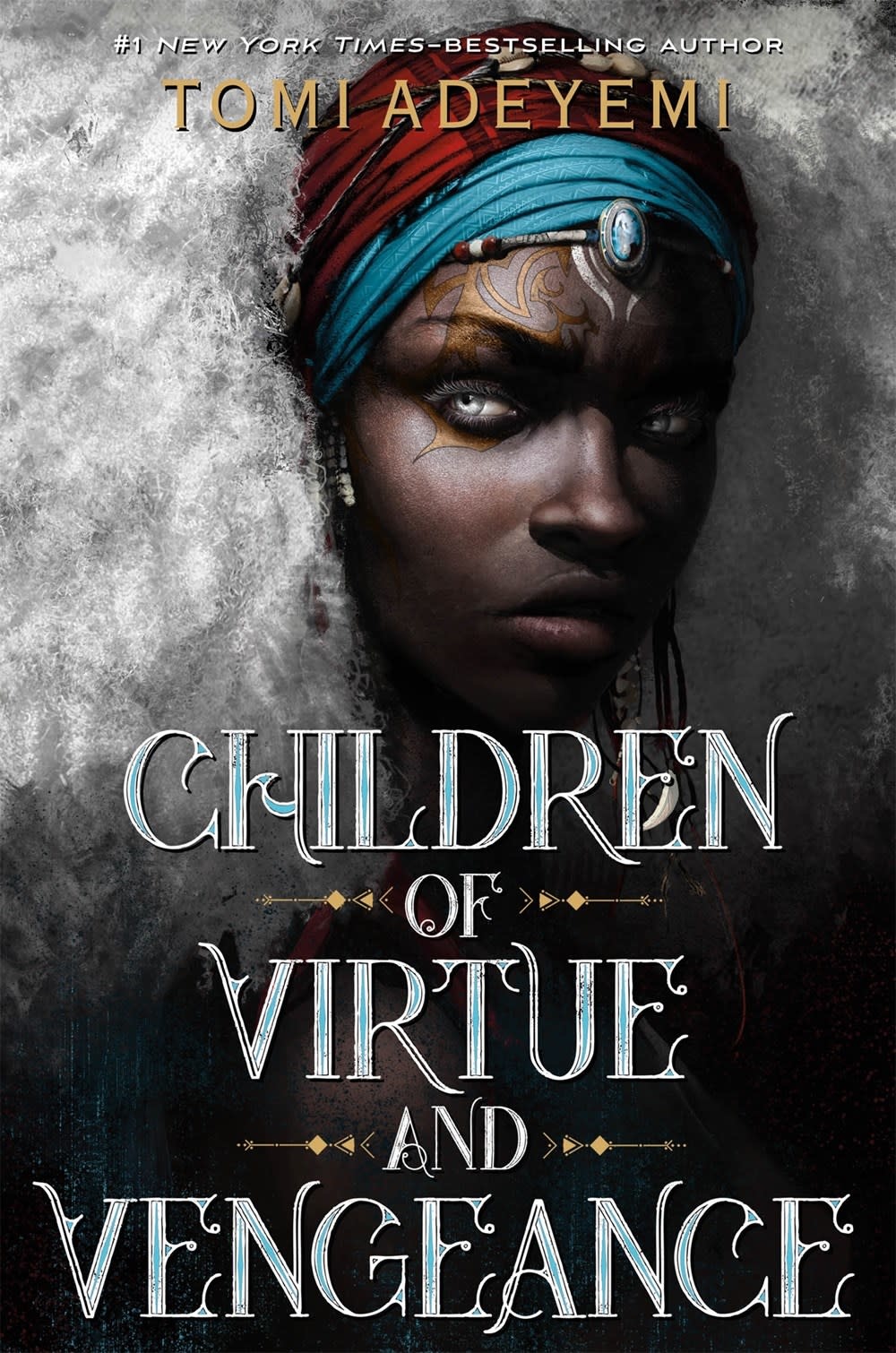 Legacy of Orisha #2 Children of Virtue and Vengeance

Zélie must save Orïsha from a devastating civil war in the dazzling second installment of the Legacy of Orïsha trilogy by Tomi Adeyemi.

After battling the impossible, Zélie and Amari have finally succeeded in bringing magic back to the land of Orïsha. But the ritual was more powerful than they could’ve imagined, reigniting the powers of not only the maji, but of nobles with magic ancestry, too.

Now, Zélie struggles to unite the maji in an Orïsha where the enemy is just as powerful as they are. But when the monarchy and military unite to keep control of Orïsha, Zélie must fight to secure Amari's right to the throne and protect the new maji from the monarchy's wrath.

With civil war looming on the horizon, Zélie finds herself at a breaking point: She must discover a way to bring the kingdom together or watch as Orïsha tears itself apart.

Children of Virtue and Vengeance is the stunning sequel to Tomi Adeyemi's New York Times-bestselling debut Children of Blood and Bone, the first book in her Legacy of Orïsha trilogy.