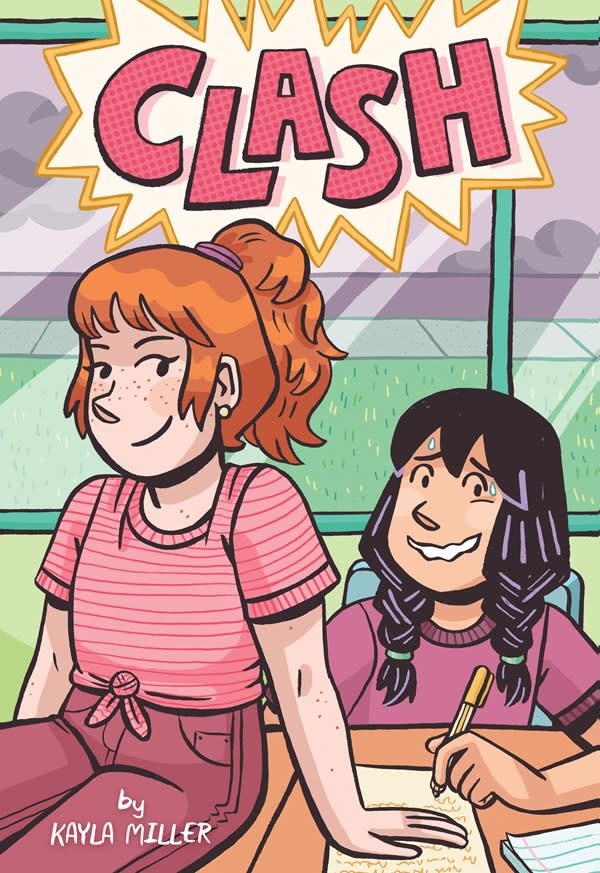 Kayla Miller, the New York Times best-selling author-illustrator of Click, Camp, and Act, returns with the next chapter of Olive's story, tackling new friendships, middle school conflicts, and the importance of empathy.

There’s a new kid in town! From the moment Natasha sets foot in class, it’s clear she’s one of the coolest kids in sixth grade. Everyone wants to be her friend, including Olive . . . but things might not be so easy.

Olive tries her best to befriend Nat, but it seems like the only thing they have in common is that they both want to hang out with Olive’s friends! Watching as Natasha gets closer with some of her best buds, Olive can’t help but worry that they’re starting to like Nat more than they like her . . . and who could blame them? Nat is just that cool . . . and Olive is, well, just Olive.

The New York Times best-selling author-illustrator Kayla Miller delivers a nuanced look at navigating middle school friendships and the importance of both empathy and respect.

Kayla Miller is a New York Times bestselling author-illustrator living and working in New York. They have a BFA in Illustration from the University of the Arts in Philadelphia. Kayla enjoys watching bad movies, trying to cook new recipes, playing board and video games, and reading other people's graphic novels. 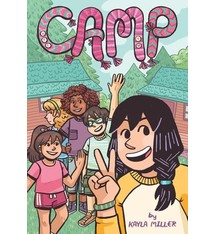 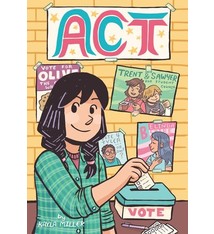 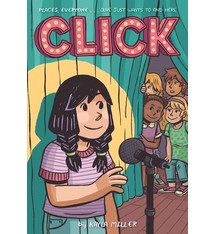