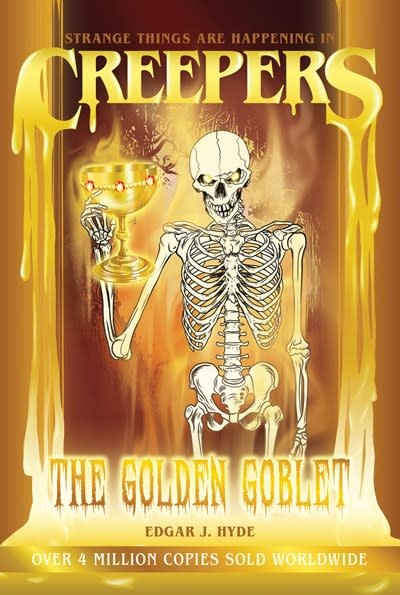 The Creepers series is back with another scary story that is sure to bring the thrills! A young girl of Scottish heritage might just be able to teleport through the power of dreams… Shona and her family no longer live in Scotland, but the influence the country and her grandmother have had on her are undeniable. Her parents don’t want to believe it, but something suspicious occurs when Shona falls asleep. It’s almost as if she goes to another place entirely in her dreams. As Shona continues to have these unfathomable dreams, she becomes entangled in something she never could have expected.