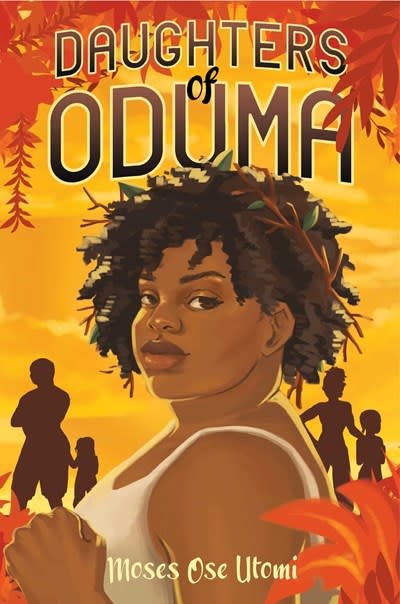 An elite female fighter must reenter the competition to protect her found family of younger sisters in this scintillating young adult fantasy inspired by West African culture, perfect for fans of The Gilded Ones and Creed.

This is the life of the girls who compete in the Isle’s elite, all-female fighting sport of Bowing. But it isn’t really Dirt’s life anymore. At sixteen, she is old and has retired from competition. Instead, she spends her days coaching the younger sisters of the Mud Fam and dreading her fast-approaching birthday, when she’ll have to leave her sisters to fulfill whatever destiny the Gods choose for her.

Dirt’s young sisters are coming along nicely, and the Mud Fam is sure to win the upcoming South God Bow tournament, which is crucial: the tiny Fam needs the new recruits that come with victory. Then an attack from a powerful rival leaves the Mud without their top Bower, and Dirt is the only one who can compete in the tournament. But Dirt is old, out of shape, and afraid. She has never wanted to be a leader. Victory seems impossible—yet defeat would mean the end of her beloved Fam. And no way is Dirt going to let that happen.

Moses Ose Utomi is a Nigerian American fantasy writer, martial artist, and nomad currently based out of Honolulu, Hawaii. He has an MFA in fiction from Sarah Lawrence College and has had work published with Tor and Fantasy Magazine, among others. When he isn’t reading or writing, he’s indulging his restlessness by traveling about, making progress on his martial arts journey, or doing karaoke—with or without a backing track. Visit him on Instagram @ProfSeaquill and TikTok @MosesOseUtomi.