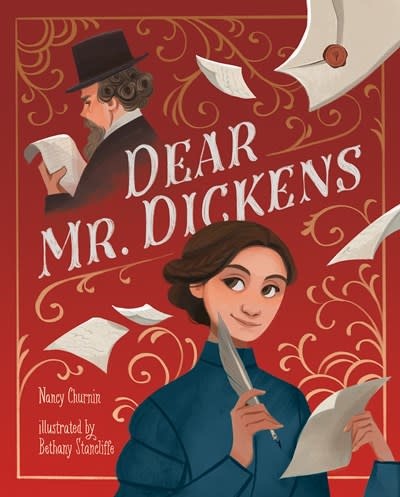 In Eliza Davis's day, Charles Dickens was the most celebrated living writer in England. But some of his books reflected a prejudice that was all too common at the time: prejudice against Jewish people. Eliza was Jewish, and her heart hurt to see a Jewish character in Oliver Twist portrayed as ugly and selfish. She wanted to speak out about how unfair that was, even if it meant speaking out against the great man himself. So she wrote a letter to Charles Dickens. What happened next is history.