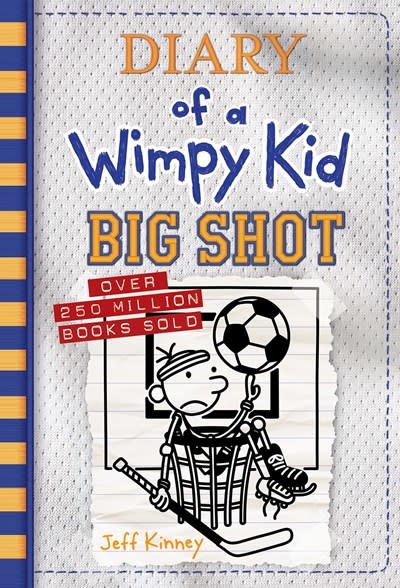 After a disastrous field day competition at school, Greg decides that when it comes to his athletic career, he’s officially retired. But after his mom urges him to give sports one more chance, he reluctantly agrees to sign up for basketball.

Tryouts are a mess, and Greg is sure he won’t make the cut. But he unexpectedly lands a spot on the worst team.

As Greg and his new teammates start the season, their chances of winning even a single game look slim. But in sports, anything can happen. When everything is on the line and the ball is in Greg’s hands, will he rise to the occasion? Or will he blow his big shot?

Jeff Kinney is the #1 USA Today, New York Times, and Wall Street Journal bestselling author of the Diary of a Wimpy Kid series and a six-time Nickelodeon Kids’ Choice Award winner for Favorite Book. The Deep End, Book 15, was published in November 2020 and was an instant #1 global bestseller. Diary of an Awesome Friendly Kid: Rowley Jefferson’s Journal was published in April 2019, was an immediate #1 international bestseller, and has remained at the top of the New York Times bestseller list since publication, along with the follow-up books, Rowley Jefferson’s Awesome Friendly Adventure (August 2020) and Rowley Jefferson's Spooky Stories (March 2021). Jeff has been named one of Time magazine’s 100 Most Influential People in the World and is one of the Top 10 bestselling authors of all time. He is also the creator of Poptropica, which was named one of Time’s 50 Best Websites. He spent his childhood in the Washington, D.C., area and moved to New England in 1995. Jeff lives with his wife and two sons in Massachusetts, where they own a bookstore, An Unlikely Story. 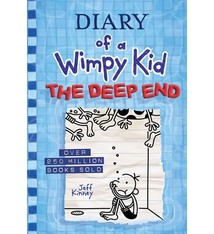 Diary of a Wimpy Kid 15 The Deep End 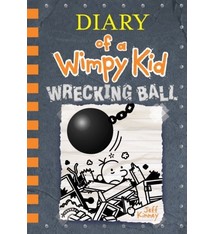 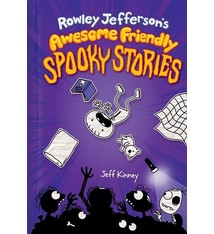 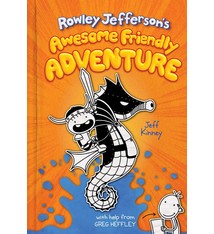