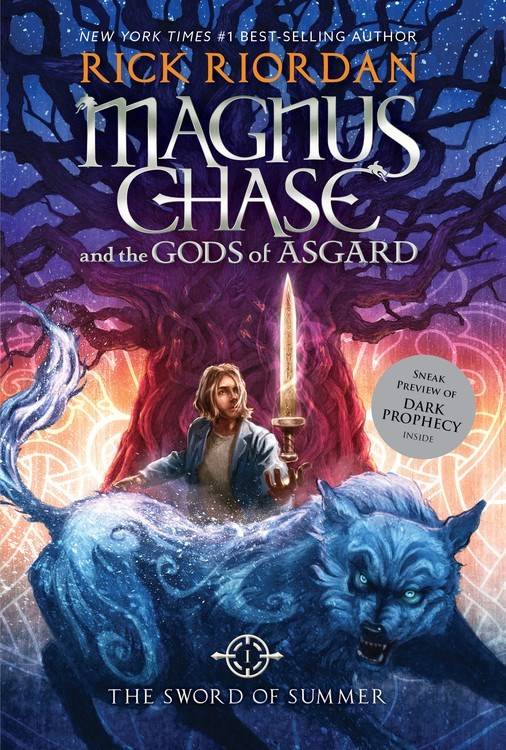 Magnus Chase has seen his share of trouble. Ever since that terrible night two years ago when his mother told him to run, he has lived alone on the streets of Boston, surviving by his wits, staying one step ahead of the police and truant officers.

One day, he's tracked down by an uncle he barely knows-a man his mother claimed was dangerous. Uncle Randolph tells him an impossible secret: Magnus is the son of a Norse god.

The Viking myths are true. The gods of Asgard are preparing for war. Trolls, giants, and worse monsters are stirring for doomsday. To prevent Ragnarok, Magnus must search the Nine Worlds for a weapon that has been lost for thousands of years.

When an attack by fire giants forces him to choose between his own safety and the lives of hundreds of innocents, Magnus makes a fatal decision.

Sometimes, the only way to start a new life is to die...

The thunder god, Thor, has a disturbing habit of misplacing his weapon--the mightiest force in the Nine Worlds. But this time the hammer isn’t just lost, it has fallen into enemy hands. If Magnus Chase and his friends can’t retrieve the hammer quickly, the mortal worlds will be defenseless against an onslaught of giants. But the only person who can broker a deal for the hammer’s return is the gods’ worst enemy, Loki--and the price he wants is very high. 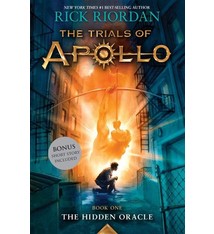 The Trials of Apollo 01 The Hidden Oracle 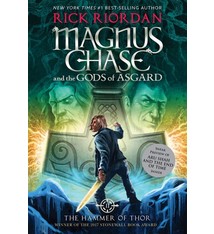 Magnus Chase 02 The Hammer of Thor 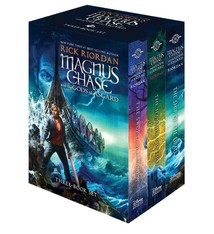