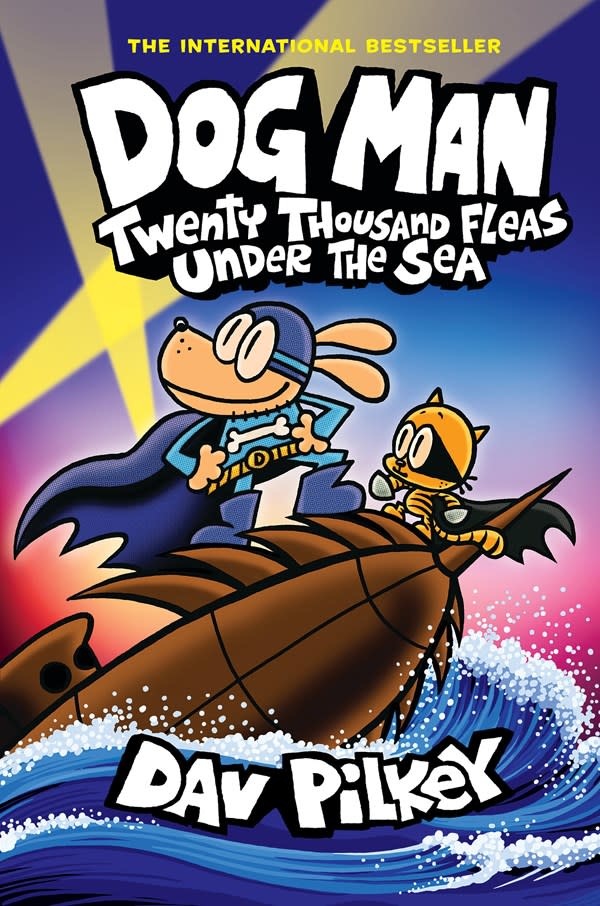 DOG MAN IS BACK! The highly anticipated new graphic novel in the #1 worldwide bestselling Dog Man series starring everyone's favorite canine superhero by award-winning author and illustrator Dav Pilkey is coming March 28, 2023!Piggy is back, and his newest plot is his most diabolical yet. Dog Man and the rest of your favorite characters must join together in this heroic and hilarious, ALL NEW adventure. WHAT new villains are on the horizon? WHERE are they all coming from? And WHO will step forward to save the city when scoundrels sabotage our Supa Buddies? Find out in DOG MAN #11 -- there's so much more than ever before -- it's EPIC!

When Dav Pilkey was a kid, he was diagnosed with ADHD and dyslexia. Dav was so disruptive in class that his teachers made him sit out in the hallway every day. Luckily, Dav loved to draw and make up stories. He spent his time in the hallway creating his own original comic books -- the very first adventures of Dog Man and Captain Underpants.In college, Dav met a teacher who encouraged him to write and illustrate for kids. He took her advice and created his first book, World War Won, which won a national competition in 1986. Dav made many other books before being awarded the California Young Reader Medal for Dog Breath (1994) and the Caldecott Honor for The Paperboy (1996).In 2002, Dav published his first full-length graphic novel for kids, called The Adventures of Super Diaper Baby. It was both a USA Today and New York Times bestseller. He has published more than seventy books for children, including the bestselling Dog Man and Cat Kid Comic Club graphic novels.Dav's stories are semi-autobiographical and explore universal themes that celebrate friendship, empathy, and the triumph of the good-hearted.When he is not making books for kids, Dav loves to kayak with his wife in the Pacific Northwest. 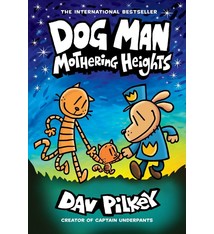 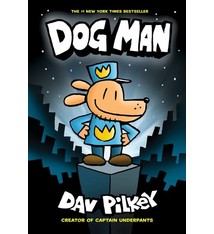