Home » Favorite Poems of the Sea: A Coastal Collection 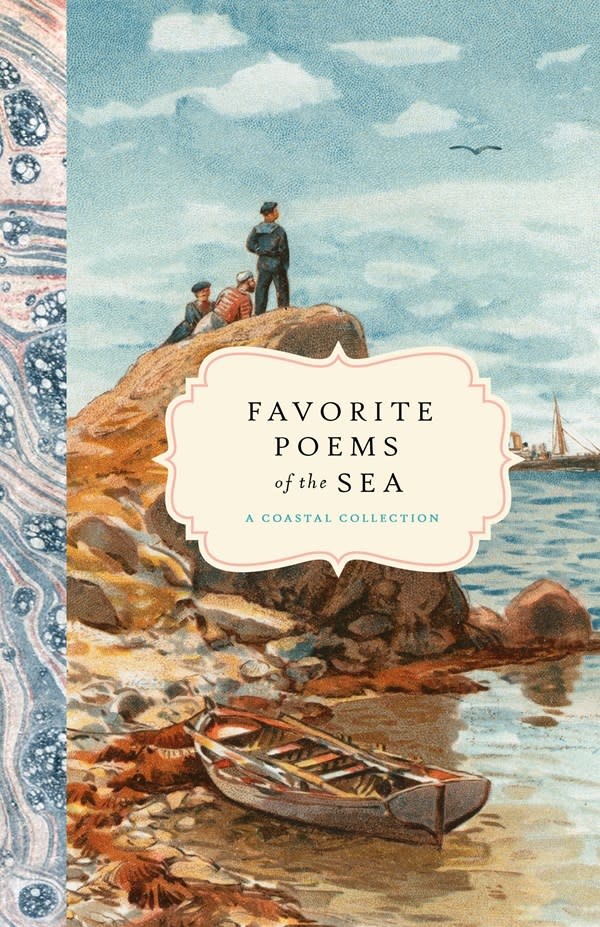 Favorite Poems of the Sea: A Coastal Collection

Invocation from a High Cliff by Cale Young Rice

The City in the Sea by Edgar Allen Poe

By the Sea by Emily Dickinson

The Ocean by Jamie Harris Coleman

John Marr and Other Sailors by Herman Melville

The West by A. E. Housman

The Rime of the Ancient Mariner by Samuel Taylor Coleridge

Salutation to the Sea by Heinrich Heine

Founded by award-winning husband-and-wife team David and Stephanie Miles, Bushel & Peck Books creates high-quality books with beautiful design and curious concepts for kids of all ages. Best of all, for every book they sell, Bushel & Peck donates a children's book to kids in need!