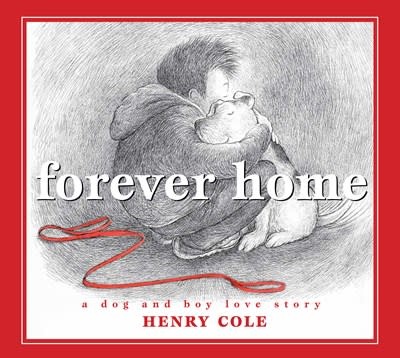 A heart-tugging story about an abandoned dog who is looking for a forever home -- and a boy who finds him!There is a dog that no one wants. Abandoned and afraid, he must use his wits to survive the city’s streets. Sadly, no one comes for him.Meanwhile, not far away, there is a boy who wants a dog more than anything in the world. But his room is a mess. He needs to help more around the house. And his parents tell him he must learn to be more responsible. Little does the boy know, there is a dog nearby longing for a forever home and someone to love him. And that dog has his eye on our boy!Henry Cole masterfully weaves together two tender storylines that result in a hearttugging wordless picture book that celebrates love, kindness, and compassion for animals.

Henry Cole was an adored elementary-school science teacher for sixteen years. He has since illustrated over 150 popular books (some of which he has also authored), including his wordless, award-winning picture book Unspoken, which was named an ALA Notable Children’s Book and a New York Times Best Illustrated Children’s Book, and his book One Little Bag: An Amazing Journey, which was also named an ALA Notable, and received three starred reviews. He lives in Florida. To find out more about Henry, go to henrycole.net. 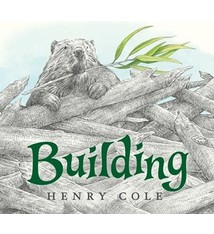