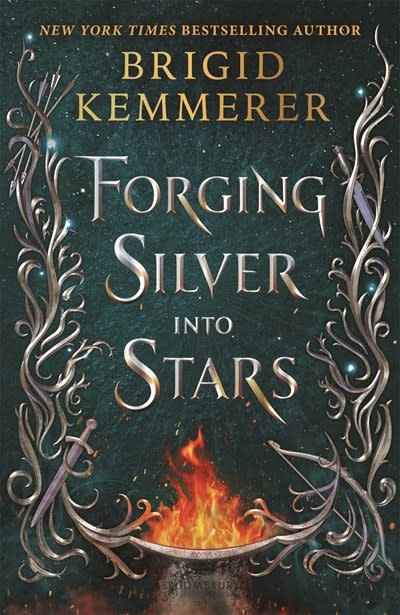 Far outside royal circles, in the small town of Briarlock, two friends struggle to survive. Jax, a blacksmith by trade and Callyn, a baker, care more about getting through the hard winter than keeping up with rumors about the King’s dangerous magic.

When the King’s Courier, Lord Tycho, stops at Jax's forge he is quick to befriend Jax and Callyn, at ease with their way of life. But he’s not the only stranger to visit Briarlock—the town has long been an outpost for the anti-magic Truthbringers, who seek to destroy the King. Jax and Callyn suddenly find themselves embroiled in a world of shifting alliances and ancient magic . . . and even the deepest loyalties are put to the test.

Brigid Kemmerer is the New York Times bestselling author of Defy the Night, the Cursebreakers series, Call It What You Want, More Than We Can Tell, Letters to the Lost, and the Elementals series. She was born in Omaha, Nebraska, though her parents quickly moved her all over the United States, from the desert in Albuquerque, New Mexico, to the lakeside in Cleveland, Ohio, and several stops in between, eventually settling near Annapolis, Maryland. www.brigidkemmerer.com @BrigidKemmerer 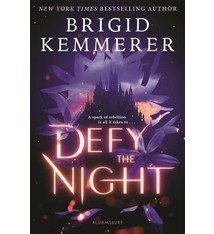 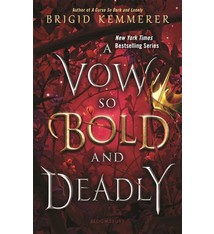