Home » From the Mixed-Up Files of Mrs. Basil E. Frankweiler 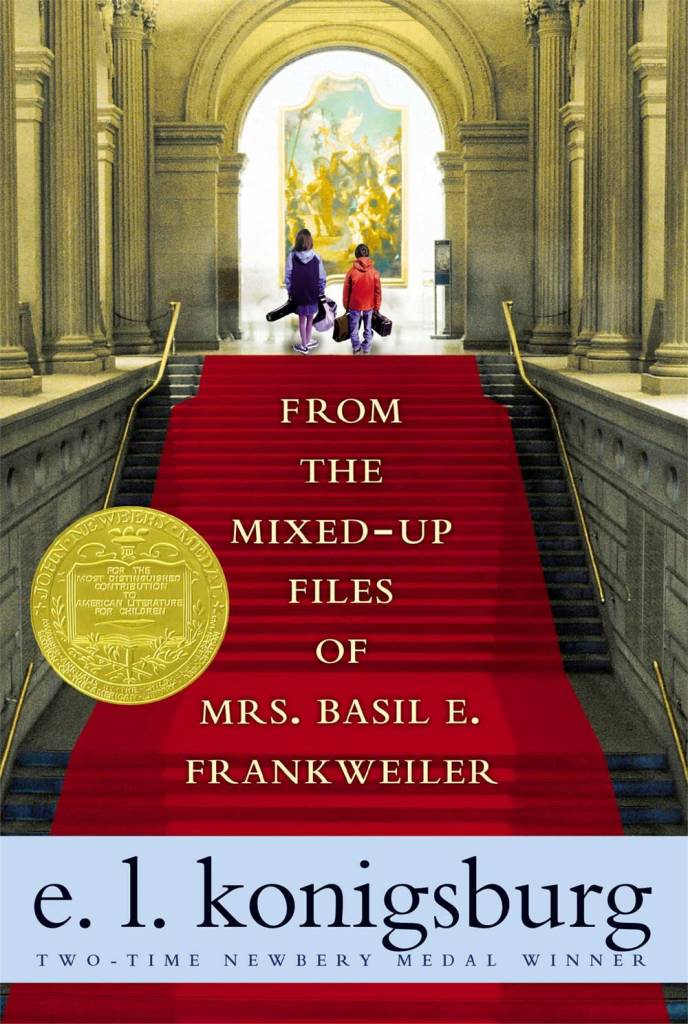 From the Mixed-Up Files of Mrs. Basil E. Frankweiler

2017 marks the fiftieth anniversary of the beloved classic From the Mixed-up files of Mrs. Basil E. Frankweiler.

When Claudia decided to run away, she planned very carefully. She would be gone just long enough to teach her parents a lesson in Claudia appreciation. And she would go in comfort-she would live at the Metropolitan Museum of Art. She saved her money, and she invited her brother Jamie to go, mostly because be was a miser and would have money.

Claudia was a good organizer and Jamie bad some ideas, too; so the two took up residence at the museum right on schedule.

But once the fun of settling in was over, Claudia had two unexpected problems: She felt just the same, and she wanted to feel different; and she found a statue at the Museum so beautiful she could not go home until she bad discovered its maker, a question that baffled the experts, too.

The former owner of the statue was Mrs. Basil E. Frankweiler. Without her-well, without her, Claudia might never have found a way to go home. 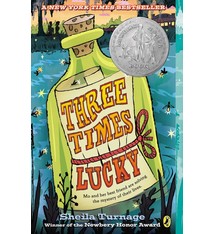 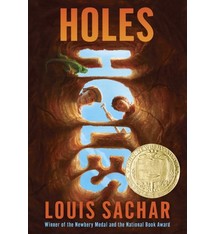 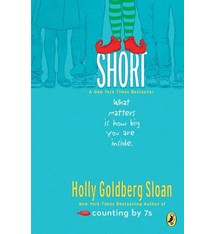