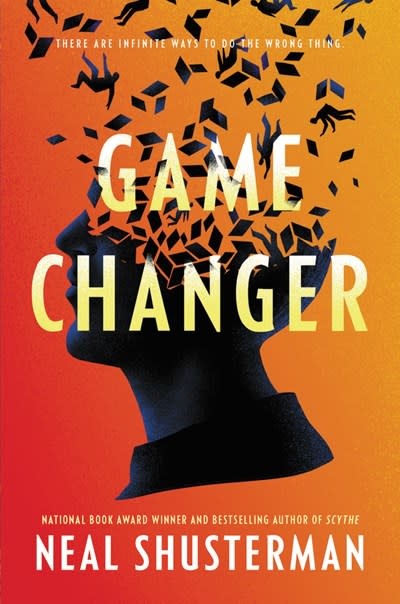 This new novel from National Book Award–winning and New York Times bestselling author Neal Shusterman is an ambitious, high-concept, and magnetic novel about a teenage football player who finds himself in a series of parallel lives that he barely recognizes as his.

If you could move through other dimensions, how would you know which was the right one?All it takes is one hit on the football field and suddenly Ash’s life doesn’t look quite the way he remembers it. Impossible though it seems, he’s been hit into another dimension—and keeps on bouncing through worlds that are almost-but-not-really his own.The changes in his world start small but quickly spiral out of control as he ends up in universes where he has everything he’s ever wanted, universes where society is stuck in the past, and universes where he finds himself as someone he’s never had to consider before.And if he isn’t careful, the world he’s learning to see more clearly could blink out of existence…

Neal Shusterman is the New York Times bestselling and award-winning author of Challenger Deep, which won the National Book Award; Scythe, a Michael L. Printz Honor title; Dry; Bruiser; and the UnWind series, among many other books. He lives in Florida. You can visit him online at www.storyman.com. 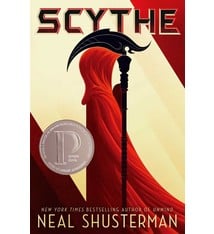 Arc of a Scythe 01 Scythe 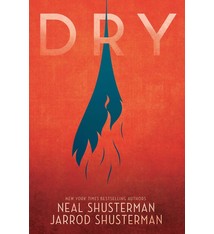 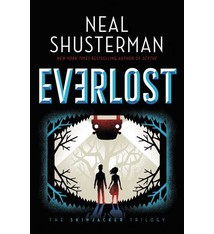