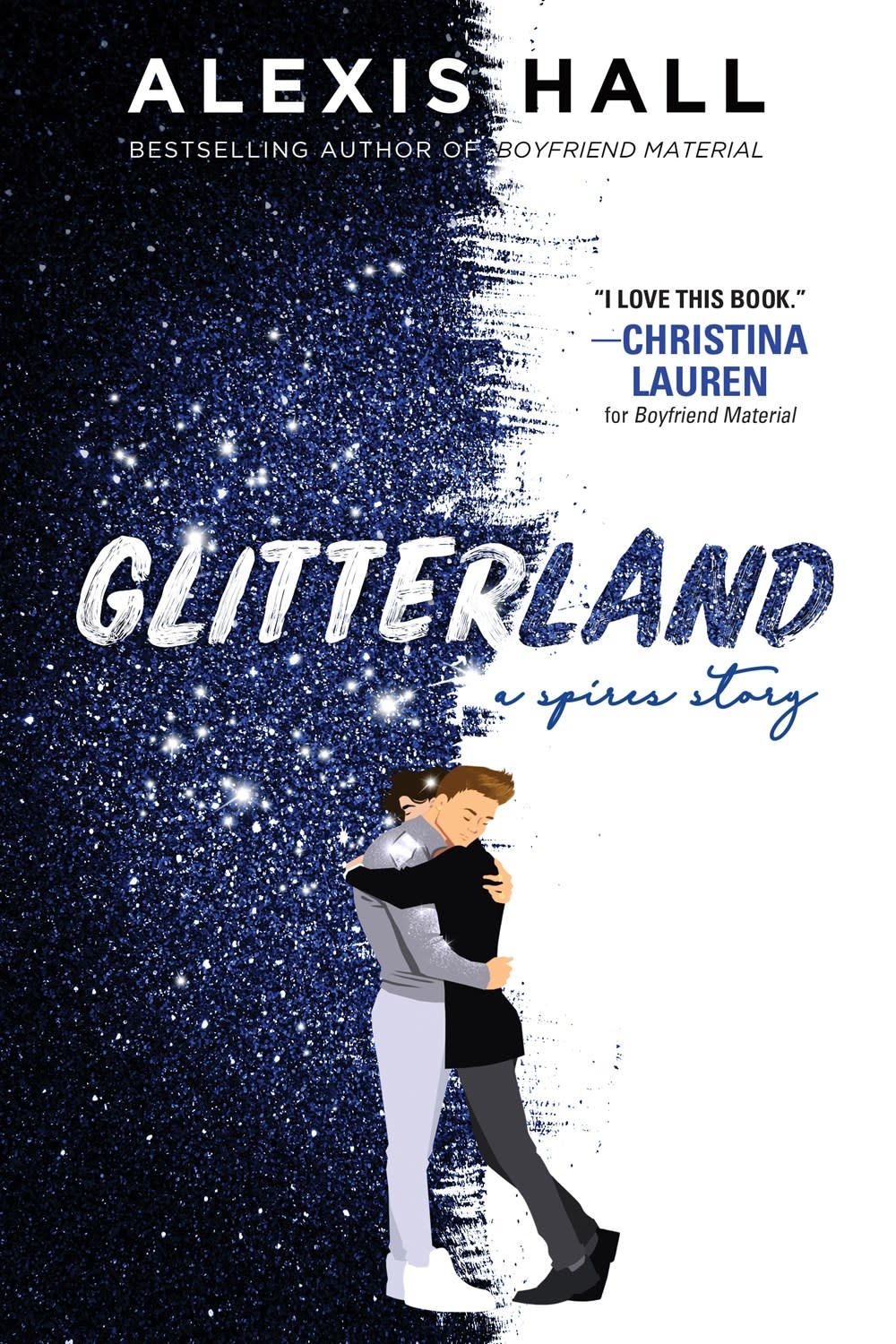 Once the golden boy of the English literary scene, now a clinically depressed writer of pulp crime fiction, Ash Winters has given up on hope, happiness, and—most of all—himself. He lives his life between the cycles of his illness, haunted by the ghosts of other people's expectations.Then a chance encounter throws him into the path of Essex-born Darian Taylor. By his own admission, Darian isn't the crispest lettuce in the fridge, but he makes Ash laugh, reminding him of what it's like to step beyond the boundaries of anxiety. But Ash has been living in his own shadow for so long that he can't see past the glitter to the light. Can a man who doesn't trust himself ever trust in happiness? And how can a man who doesn't believe in happiness ever fight for his own?