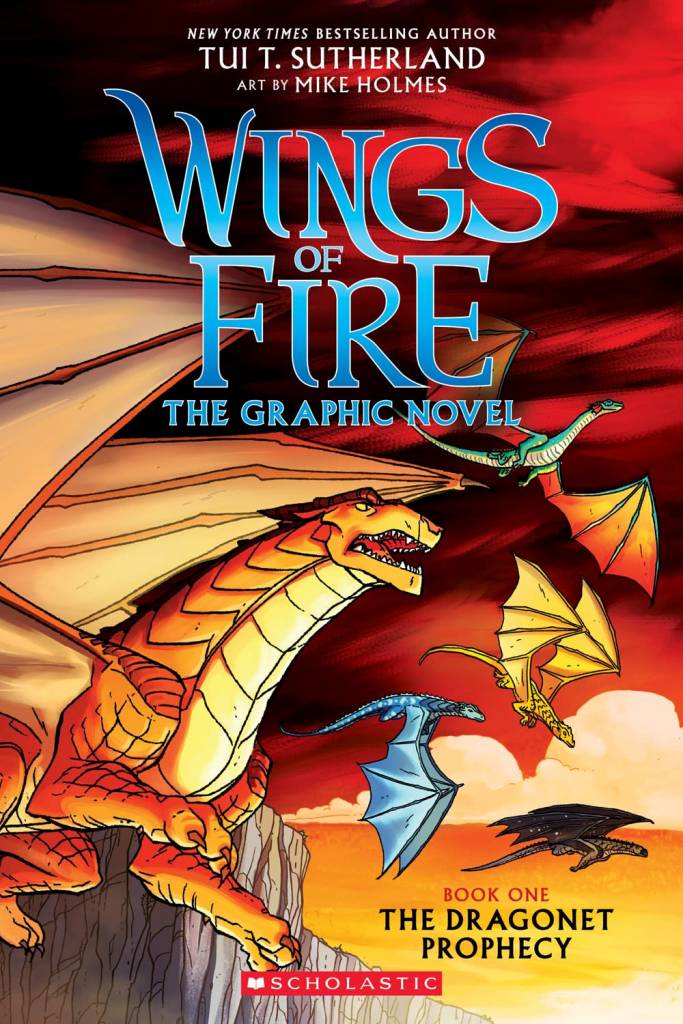 Not every dragonet wants a destiny ...

Clay has grown up under the mountain, chosen along with four other dragonets to fulfill a mysterious prophecy and end the war between the dragon tribes of Pyrrhia. He's not so sure about the prophecy part, but Clay can't imagine not living with the other dragonets; they're his best friends.

So when one of the dragonets is threatened, all five spring into action. Together, they will choose freedom over fate, leave the mountain, and fulfill their destiny -- on their own terms.

The New York Times bestselling Wings of Fire series takes flight in this first graphic novel edition, adapted by the author with art by Mike Holmes. 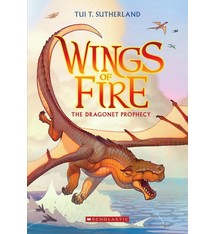 Wings of Fire 01 The Dragonet Prophecy 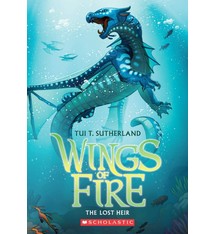 Wings of Fire 02 The Lost Heir 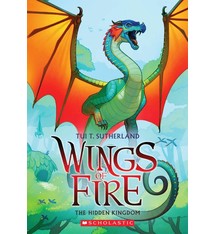 Wings of Fire 03 The Hidden Kingdom 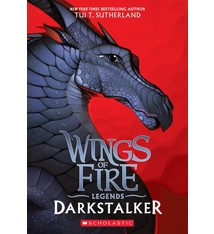