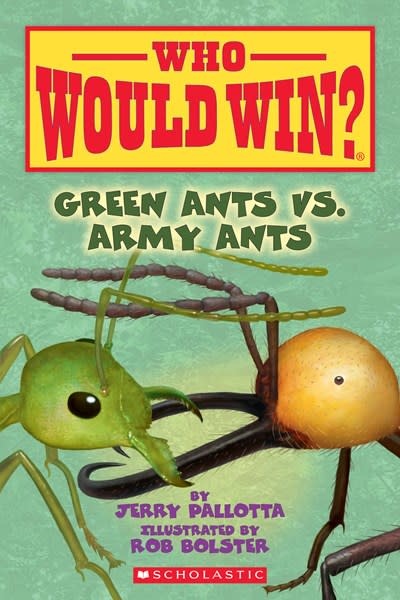 Who Would Win?: Green Ants vs. Army Ants (Early Reader)

What if green ants and army ants had a fight? Who do you think would win?