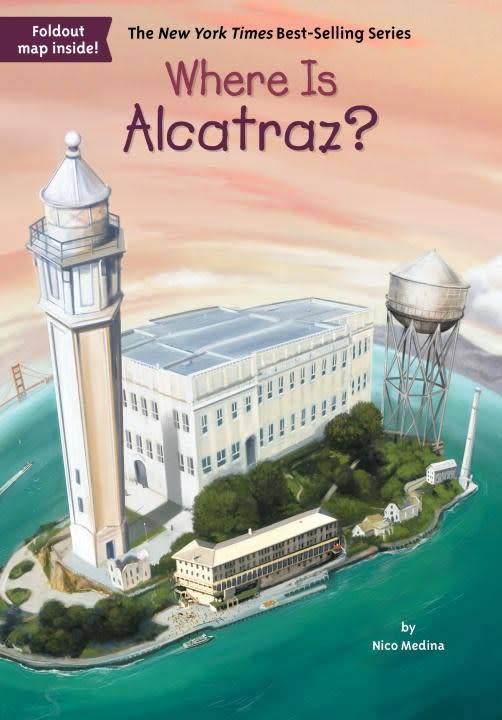 Ages 8 to 12, Grades 3 to 7
Escape from the ordinary and break into Alcatraz, America's most famous prison!

The island of Alcatraz has always been a place that's fascinated visitors, from the Native American tribes who believed it was home to evil spirits to the Spanish explorers who discovered the island. In modern times, it was a federal prison for only 29 years, but now draws over a million visitors each year. Learn the history of America's most famous prison, from its initial construction as a fort in the 1800s, to its most famous residents such as Al Capone and "Machine Gun" Kelly. Where Is Alcatraz? also chronicles some of the most exciting escape attempts—even one that involved chipping through stone with spoons and constructing rafts out of raincoats! 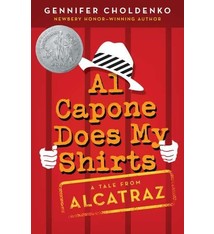