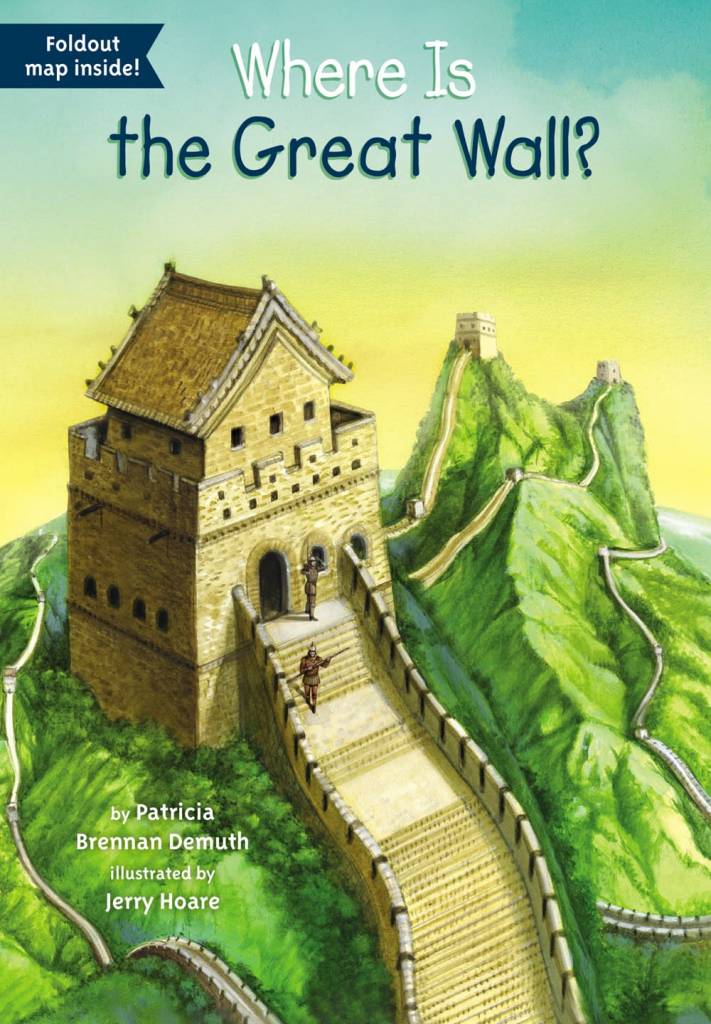 Ages 8 to 12, Grades 3 to 7
A natural expansion of our exceptional Who Was...? and What Was...? series, Where Is...? launches with four books that focus on a famous place: a landmark, a building, a natural wonder.

More than two thousand years ago, with his land under constant attack from nomads, the First Emperor of China came up with a simple solution: build a wall to keep out enemies. It was a wall that kept growing and growing. But its construction came at a huge cost: it is believed that more than a million Chinese died building it, earning the wall its nickname--the longest cemetery on earth. Through the story of the wall, Patricia Brennan Demuth is able to tell the story of China itself, the rise and fall of dynasties, the greatness of its culture, and its present-day status as a Communist world power.