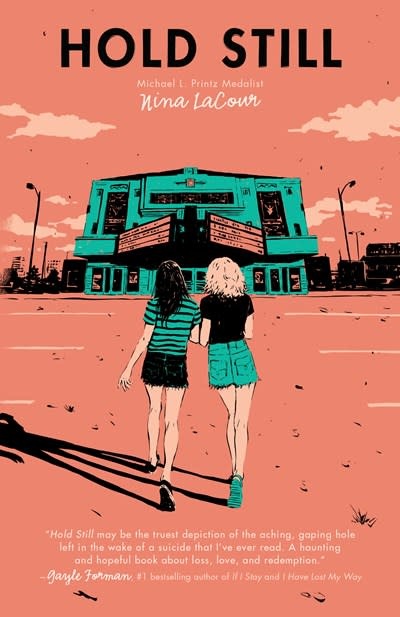 Young Adult Fiction / Social Themes / Suicide
Ages 12 And Up, Grades 7 And Up

A beautiful new edition of the stunning debut novel by Nina LaCour, award-winning author of We Are Okay. Includes an all-new essay by the author to commemorate ten years in print!

That night Ingrid told Caitlin, I’ll go wherever you go.

But by dawn Ingrid, and her promise, were gone.

Ingrid’s suicide immobilizes Caitlin, leaving her unsure of her place in a new life she hardly recognizes. A life without the art, the laughter, the music, and the joy that she shared with her best friend….

But Ingrid left something behind. In words and drawings, Ingrid documented a painful farewell in her journal. Journeying through Ingrid’s final days, Caitlin fights back through unspeakable loss to find renewed hope.

Hold Still is the indelible debut that launched Nina LaCour, the award-winning author of We Are Okay. LaCour’s breakthrough novel brings the changing seasons of Caitlin’s first year without Ingrid to the page with indelible emotion and honesty.

An ALA Best Books for Young Adults selection

“A beautifully written, gently moving account of a long good-bye that will resonate with anyone who has ever had to let go before they were ready.” - Sara Zarr, National Book Award Finalist and author of Gem & Dixie

“What is most remarkable about LaCour’s tale is her ability to make the presence of an absent character so deeply felt.” - Publishers Weekly, starred review

“Desperate to find a reason for Ingrid’s suicide, Caitlin turns to her friend’s journal, which she finds under her bed. As she reads, she has to confront not only her friend’s memories but her own demons as well. Interspersed with drawings and journal entries, the story of Caitlin’s journey through her grief is both heart-wrenching and realistic…. LaCour strikes a new path through a familiar story, leading readers with her confident writing and savvy sense of prose.” - Kirkus

“Written with honesty, revealing one’s pain after the loss of a loved one.” - SLJ

"A poignant and beautifully crafted depiction about the grief that a person goes through after a profound loss, whether through suicide or illness. Caitlin is an incredibly real character who seems to step out of the book to sit beside the reader as they move through her first year without Ingrid. LaCour offers a style of mixed diary entries that blends flawlessly with the sections of Caitlin’s interactions with the world around her, creating a moving novel that speaks to the hope that can come from such a devastating grief. - VOYA, starred review 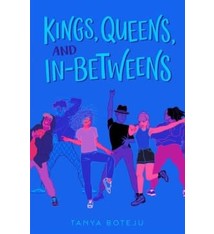 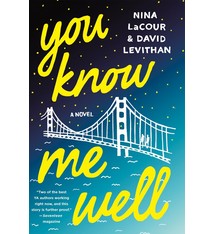 You Know Me Well