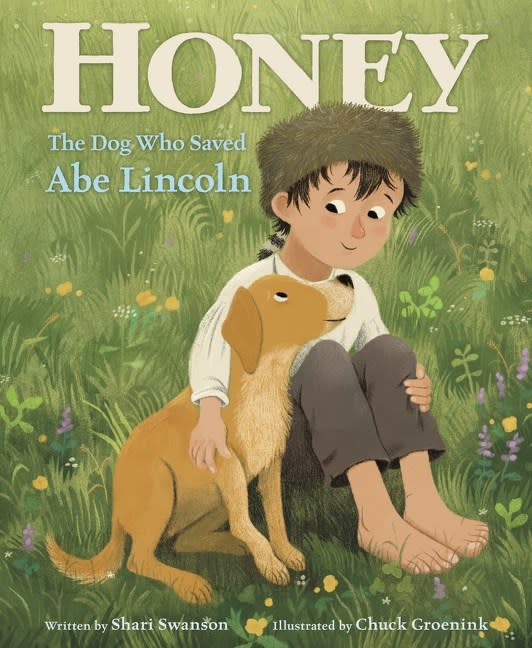 Based on a little-known tale from Abraham Lincoln’s childhood, this charming picture book tells a classic story of a boy, his dog, and a daring rescue.

Deeply researched and charmingly told, this is the true story of one extra-special childhood rescue—a dog named Honey. Long before Abraham Lincoln led the nation or signed the Emancipation Proclamation, he was just a barefoot kid running around Knob Creek, Kentucky, setting animals free from traps, and snatching frogs out of the jaws of snakes.

One day, young Abe found a stray dog with a broken leg and named him Honey. He had no idea that the scruffy pup would find his way into Abe’s heart, become his best friend, and—one fateful day—save his life. 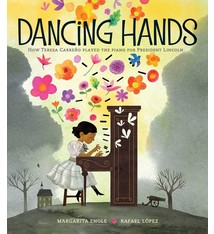 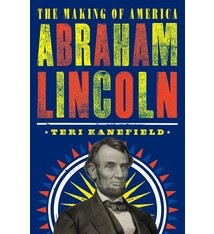 The Making of America: Abraham Lincoln 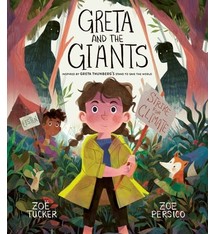 Greta and the Giants: Inspired by Greta Thunberg's Stand...