Home » Who Would Win?: Hyena vs. Honey Badger (Early Reader) 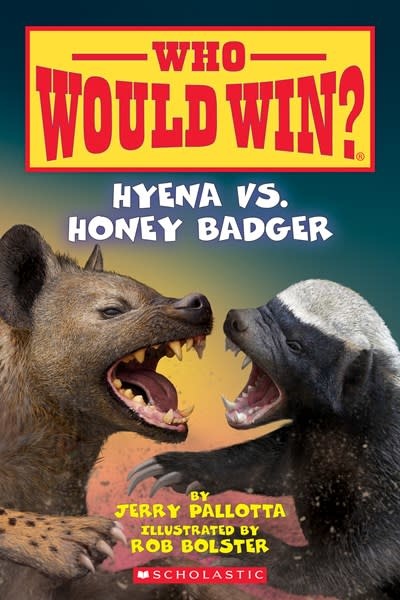 Who Would Win?: Hyena vs. Honey Badger (Early Reader)

What if a hyena picked a fight with a honey badger? Who do you think would win?

This nonfiction reader compares and contrasts two ferocious animals. Readers will learn about each animal's anatomy, behavior, and more. Then compare and contrast the battling pair before finally discovering the winner! This nonfiction series is full of facts, photos, and realistic illustrations, and it includes a range of mammals, sea creatures, insects, and dinosaurs to satisfy all kinds of animal fans.