Home » I am a Bunny (Tall Board Book) 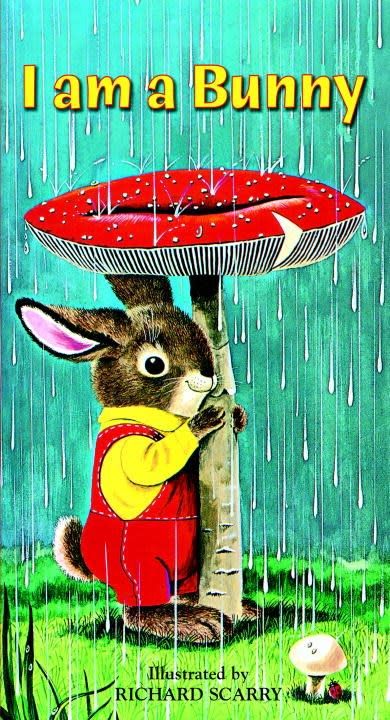 I am a Bunny (Tall Board Book)

Celebrate spring with Nicholas the bunny in this Richard Scarry classic! Now available as a Little Golden Book-for the first time ever!

I Am A Bunny now stars in the Little Golden Book line! Richard Scarry’s character of Nicholas the bunny, who celebrates the seasons as they go by, will now be available alongside other iconic Little Golden Book characters such as The Poky Little Puppy and Scuffy the Tugboat! 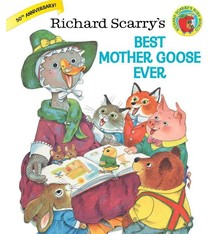