Home » If You Could See the Sun 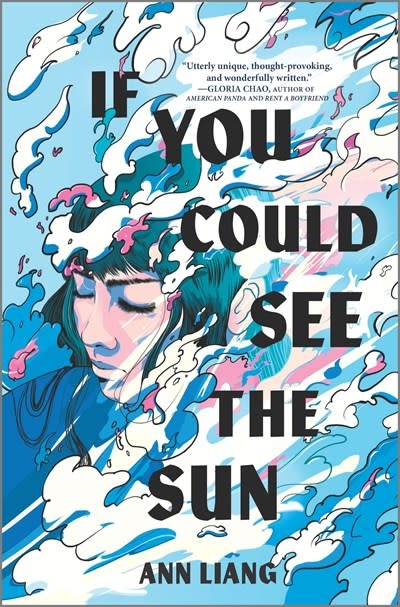 If You Could See the Sun

In a YA debut that’s Gossip Girl with a speculative twist, a Chinese American girl monetizes her strange new invisibility powers by discovering and selling her wealthy classmates’ most scandalous secrets.

Alice Sun has always felt invisible at her elite Beijing international boarding school, where she’s the only scholarship student among China’s most rich and influential teens. But then she starts uncontrollably turning invisible—actually invisible. When her parents drop the news that they can no longer afford her tuition, even with the scholarship, Alice hatches a plan to monetize her strange new power—she’ll discover the scandalous secrets her classmates want to know, for a price. But as the tasks escalate from petty scandals to actual crimes, Alice must decide if it’s worth losing her conscience—or even her life.

Ann Liang is an undergraduate at the University of Melbourne. Born in Beijing, she grew up travelling back and forth between China and Australia, but somehow ended up with an American accent. When she isn’t stressing out over her college assignments or writing, she can be found making over-ambitious to-do lists, binge-watching dramas, and having profound conversations with her pet labradoodle about who’s a good dog. This is her debut novel.