Home » Inside Out and Back Again 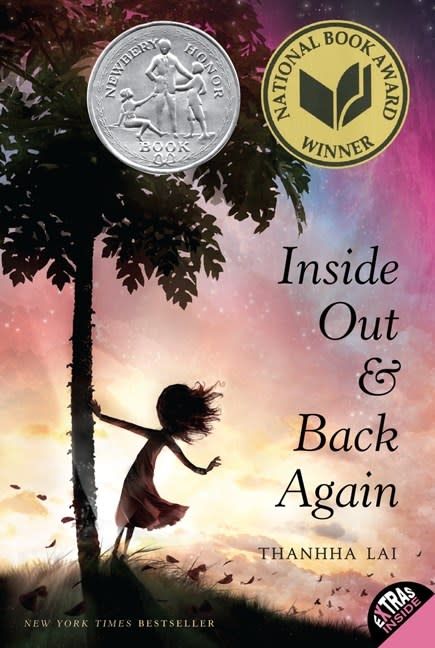 Inside Out and Back Again

For all the ten years of her life, Hà has only known Saigon: the thrills of its markets, the joy of its traditions, the warmth of her friends close by...and the beauty of her very own papaya tree.

But now the Vietnam War has reached her home. Hà and her family are forced to flee as Saigon falls, and they board a ship headed toward hope. In America, Hà discovers the foreign world of Alabama: the coldness of its strangers, the dullness of its food, the strange shape of its landscape...and the strength of her very own family.

This is the moving story of one girl’s year of change, dreams, grief, and healing as she journeys from one country to another, one life to the next.

Extras included in this paperback edition feature an interview with Thanhha Lai, a family activity, and more!

It’s about a girl in Vietnam and there’s a war going on, and she has to move. It’s about her going there. Some of the other kids make fun of her, so I felt bad for her. It’s kind of similar to Wonder. It’s told in verse, and it’s a deep book. - Mira, 10 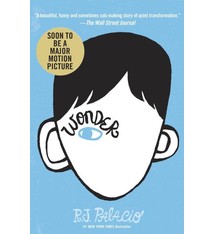