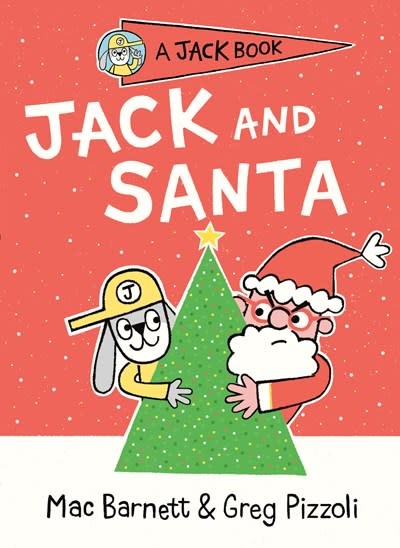 When Jack finds himself on the naughty list, he worries that Santa will bring him coal. But Jack wants presents—lots of them. Will Jack be able to prove to Santa that he’s not so bad after all?