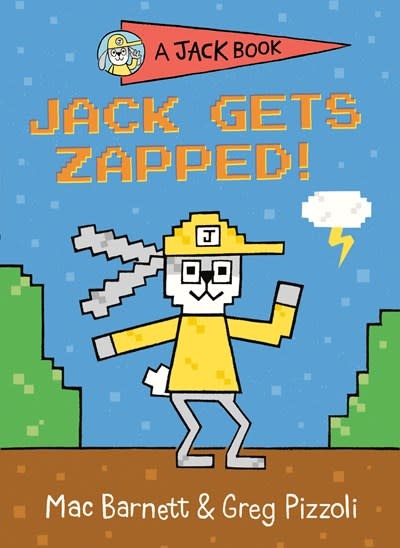 On rainy days, Jack loves nothing more than playing video games. But when lightning strikes and Jack finds himself trapped inside his favorite game, will he find a way out before it’s game over?