Home » Jaguar vs. Skunk (Who Would Win?) 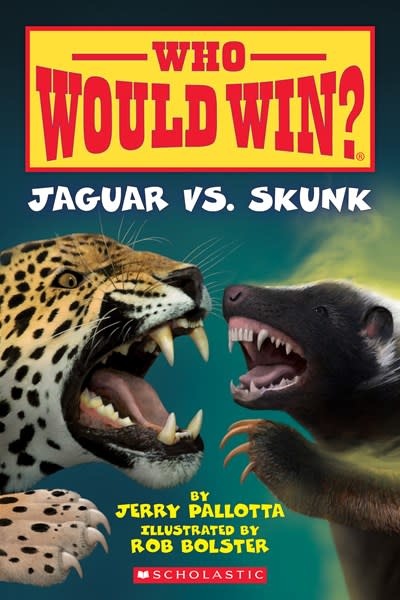 Jaguar vs. Skunk (Who Would Win?)

What if a jaguar and a skunk had a fight? Who do you think would win?