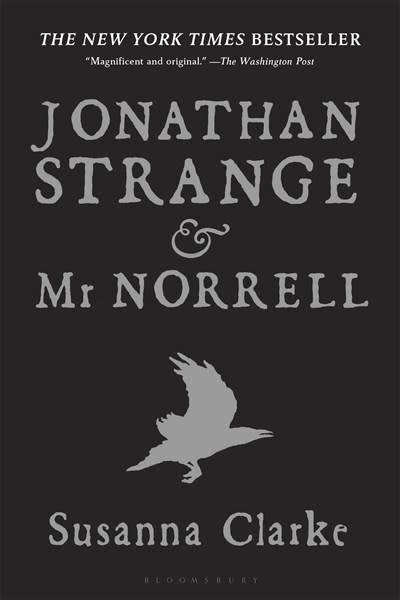 In the Hugo-award winning, epic New York Times Bestseller and basis for the BBC miniseries, two men change England's history when they bring magic back into the world.

In the midst of the Napoleonic Wars in 1806, most people believe magic to have long since disappeared from England—until the reclusive Mr. Norrell reveals his powers and becomes an overnight celebrity.

Another practicing magician then emerges: the young and daring Jonathan Strange. He becomes Norrell's pupil, and the two join forces in the war against France.

But Strange is increasingly drawn to the wild, most perilous forms of magic, and he soon risks sacrificing his partnership with Norrell and everything else he holds dear.

Susanna Clarke's brilliant first novel is an utterly compelling epic tale of nineteenth-century England and the two magicians who, first as teacher and pupil and then as rivals, emerge to change its history.

Susanna Clarke is the author of the The Ladies of Grace Adieu and Other Stories and the New York Times bestseller and Hugo Award–winning Jonathan Strange & Mr Norrell. She lives in England.