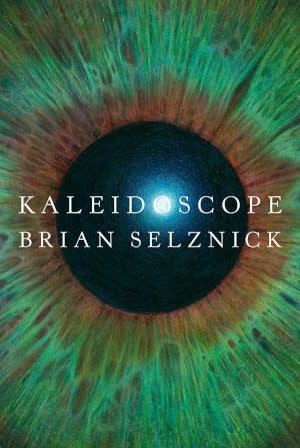 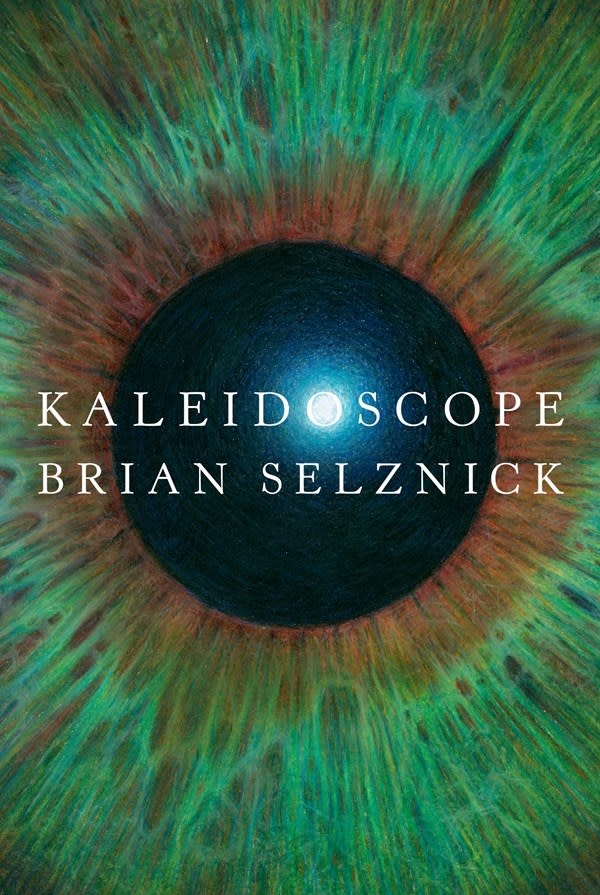 An astounding new feat of storytelling from Brian Selznick, the award-winning creator of The Invention of Hugo Cabret and Wonderstruck.A ship. A garden. A library. A key. In Kaleidoscope, the incomparable Brian Selznick presents the story of two people bound to each other through time and space, memory and dreams. At the center of their relationship is a mystery about the nature of grief and love which will look different to each reader. Kaleidoscope is a feat of storytelling that illuminates how even the wildest tales can help us in the hardest times.

Brian Selznick's books have garnered countless accolades worldwide, and have been translated into more than 35 languages. He is the Caldecott Medal-winning creator of the #1 New York Times bestsellers The Invention of Hugo Cabret, adapted into Martin Scorsese's Oscar-winning movie Hugo; and Wonderstruck, adapted into the eponymous movie by celebrated filmmaker Todd Haynes, with a screenplay by Selznick; as well as the New York Times bestsellers The Marvels and Baby Monkey, Private Eye. Most recently, he illustrated the 20th anniversary paperback edition covers of J.K. Rowling's Harry Potter series. 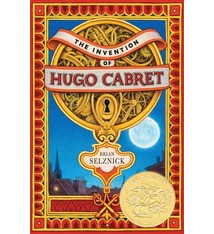 The Invention Of Hugo Cabret 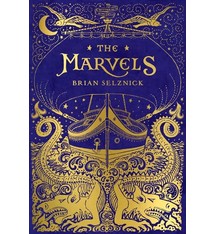 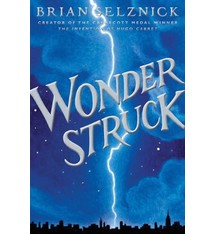