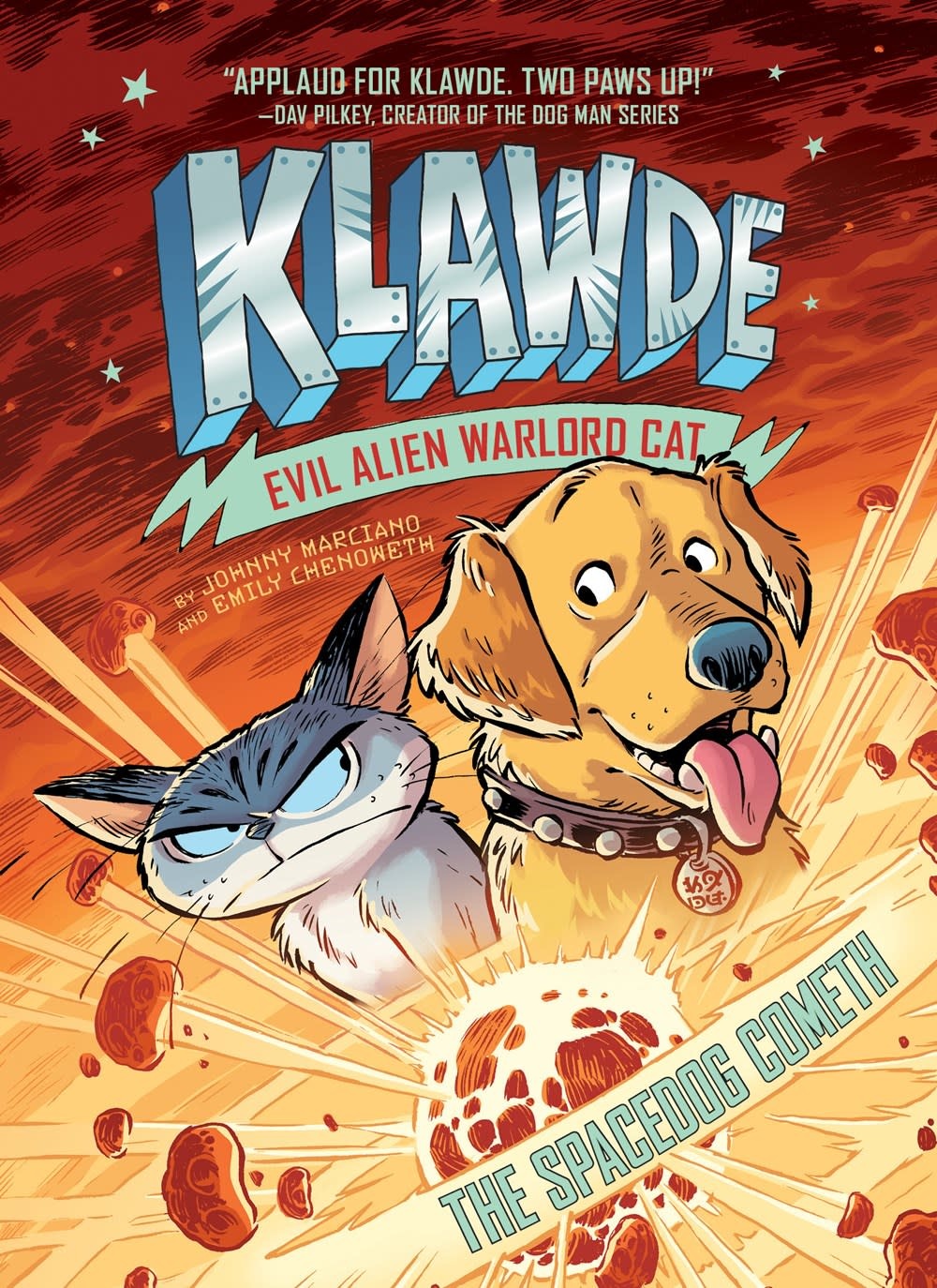 In book three of this hysterical series, Klawde faces a challenger he never imagined: a dog, who has arrived on Earth to settle the intergalactic score. He’s hyper, he’s loyal, he’s an all-around-good boy, and he’s here to bring Klawde to justice. Can our ferocious feline evade the long paw of the law?

Raj, on the other hand, is faced with his own out-of-town visitor who, although from Earth, may prove to be even more formidable: his grandmother. When she plans a birthday party Raj doesn’t want, will he survive the embarrassment?

Series Overview: The third in an exciting new middle-grade series by Johnny Marciano and Emily Chenoweth, featuring an alien warlord cat, exiled to Earth, who unwillingly befriends a boy while plotting his cosmic revenge. First two illustrated middle-grade novels launching in Spring 2019, with the third in Fall 2019, and fourth in Summer 2020. 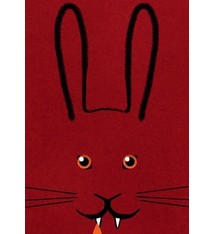