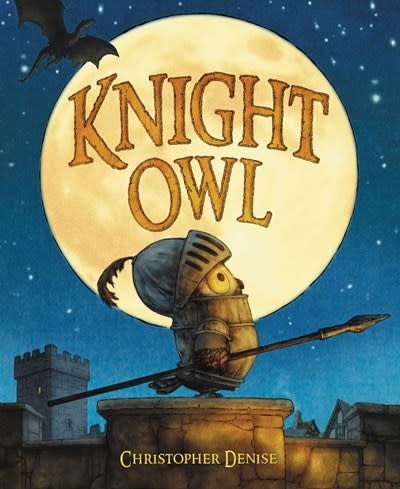 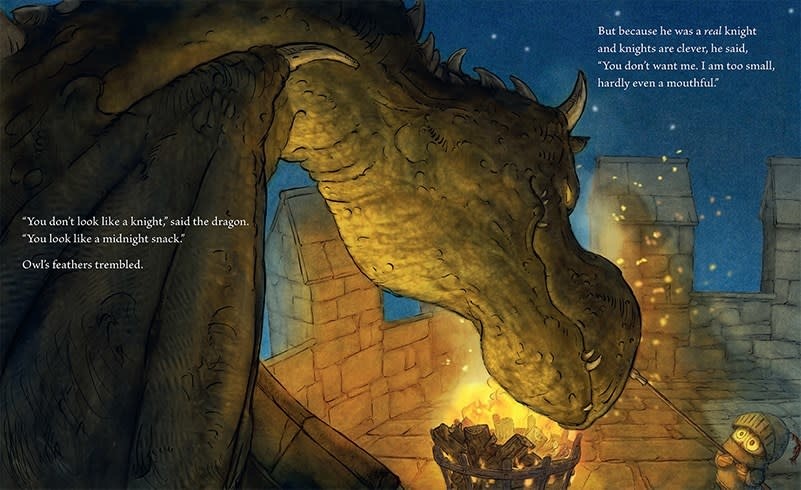 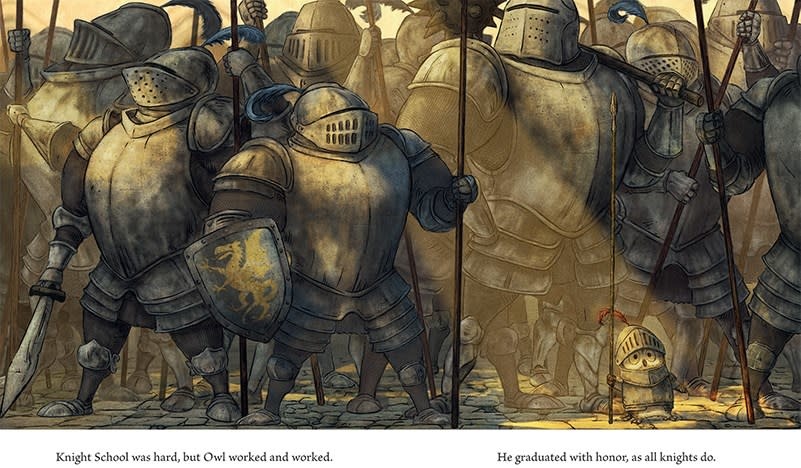 A determined Owl builds strength and confidence in this medieval picture book about the real mettle of a hero: wits, humor, and heart.

Since the day he hatched, Owl dreamed of becoming a real knight. He may not be the biggest or the strongest, but his sharp nocturnal instincts can help protect the castle, especially since many knights have recently gone missing. While holding guard during Knight Night Watch, Owl is faced with the ultimate trial—a frightening intruder. It’s a daunting duel by any measure. But what Owl lacks in size, he makes up for in good ideas.

Full of wordplay and optimism, this surprising display of bravery proves that cleverness (and friendship) can rule over brawn.

Christopher Denise spent much of his childhood in Shannon, Ireland, exploring castles and dreaming of great adventures. He is the illustrator of many critically acclaimed books for young readers, including Anika Aldamuy Denise’s Bunny in the Middle, Alison McGhee’s Firefly Hollow, Rosemary Wells’s Following Grandfather, and Anne Marie Pace’s Groundhug Day, as well as several in Brian Jacques’s award-winning Redwall series. His books have appeared on the Indie Next List and the New York Times bestseller list and in the Society of Illustrators’ Annual Exhibition. Knight Owl marks his author-illustrator debut. Christopher’s current adventures include exploring coastal Rhode Island, where he lives with his family. 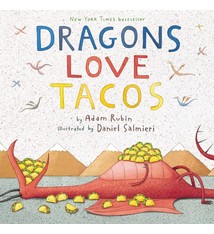 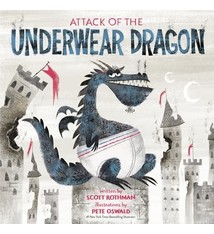 Attack of the Underwear Dragon