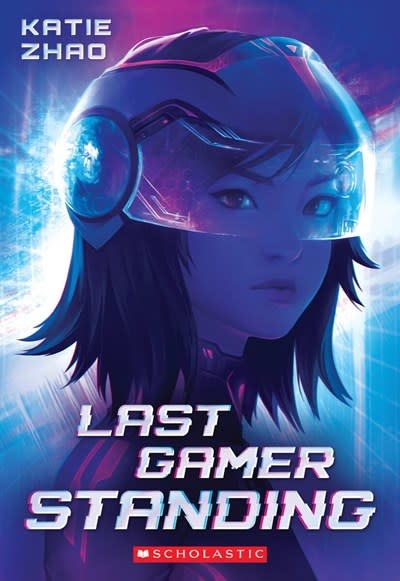 Ready Player One meets the action of battle royale video games in this middle-grade sci-fi perfect for fans of Fortnite.In twelve-year-old Reyna Cheng's world, gaming is everything. Professional esports teams are the mainstream celebrities. Kids begin training from a young age, aspiring for the big leagues.Reyna is the up-and-coming junior amateur Dayhold gamer, competing in a VR battle royale against AI monsters and human players. But despite Reyna's rising popularity and skills, no one knows who she is. Gaming is still a boys' club and to protect herself against trolls and their harassment, she games the mysterious TheRuiNar.When Reyna qualifies for the Dayhold Junior Tournament, she knows she's got what it takes to win the championship title and the $10,000 prize. It's a chance to make a step forward towards her professional esports dreams and to help her family with the costs of her mother's hospital bills.But when she's blackmailed and threatened to be doxed by an anonymous troll, Reyna has to confront the toxic gaming community head-on.With her dreams and the cash prize on the line, it's game on!