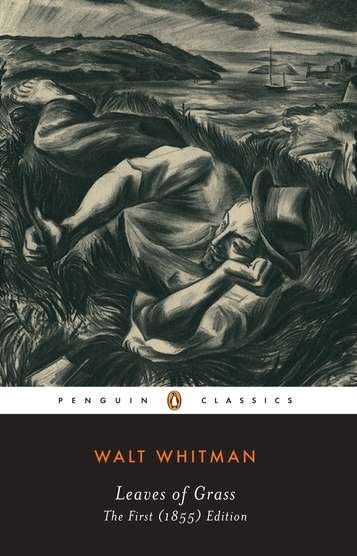 “I am large, I contain multitudes”

When Walt Whitman self-published his Leaves of Grass in July 1855, he altered the course of literary history. One of the greatest masterpieces of American literature, it redefined the rules of poetry while describing the soul of the American character. Throughout his great career, Whitman continuously revised, expanded, and republished Leaves of Grass, but many critics believe that the book that matters most is the 1855 original. Penguin Classics proudly presents that text in its original and complete form, with an introductory essay by the writer and poet Malcolm Cowley.

“I celebrate myself, and sing myself,

And what I assume you shall assume,

For every atom belonging to me as good belongs to you.”

Walt Whitman (1819–1892) was born on Long Island and educated in Brooklyn, New York. He served as a printer's devil, journeyman compositor, itinerant schoolteacher, editor, and unofficial nurse to Northern and Southern soldiers.