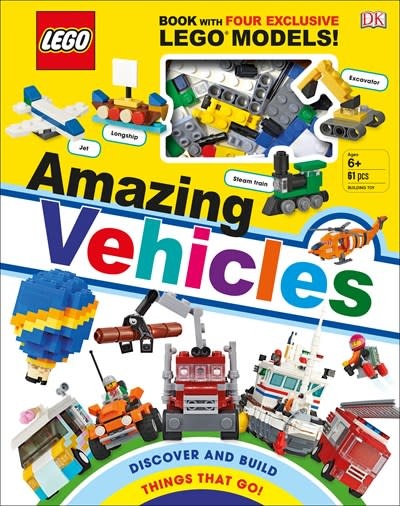 Discover the world’s most incredible things that go with specially commissioned LEGO® models.

Which vehicle could fit five jumbo jets along its deck? How did firefighters travel to blazing emergencies before the invention of motor-powered fire engines?

LEGO® Amazing Vehicles is packed full of fascinating facts and images of more than 100 models of cool things that go, including airplanes, trains, boats, cars, and even futuristic vehicles. Best of all, it comes with 61 bricks to build four exclusive LEGO mini-vehicles!

From trains and tractors to aircraft, spacecraft, and automobiles, this book showcases every kind of machine that moves-from past to present, and far into the future. Timelines featuring micro-build models drive readers through the history of transport.

The models are built with mostly standard bricks. Tips and photographic breakdowns will inspire children to build their own LEGO vehicles. 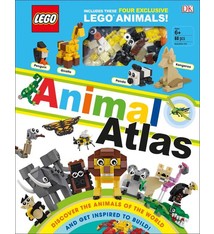 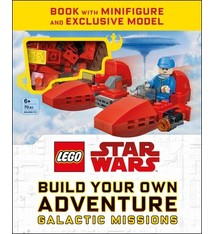 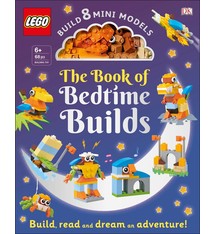