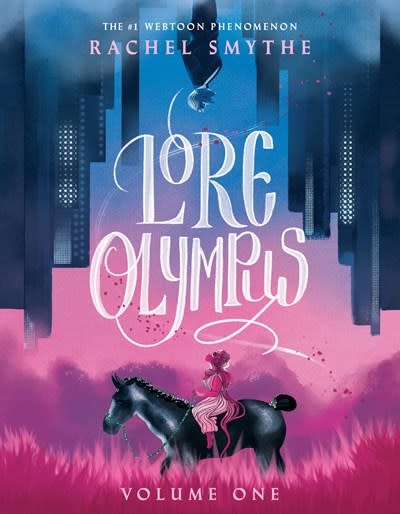 An ingenious take on the Greek Pantheon, Lore Olympus is the modern update on the story of Hades and Persephone. Follow the propulsive love story of two Greek gods, told with lavish artwork and contemporary sensibilities.

Rachel Smythe is the creator of the Eisner-nominated Lore Olympus, published via Webtoon.