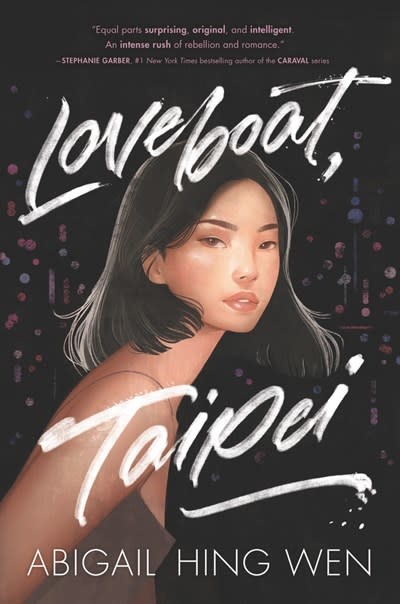 A New York Times bestseller!Optioned for film by the producers of Jenny Han’s To All the Boys I've Loved Before. Most anticipated novel of 2020: Boston Globe, Book Riot, Bustle, Nerd Daily, Seventeen, She Reads. “Our cousins have done this program,” Sophie whispers. “Best kept secret. Zero supervision.”And just like that, Ever Wong’s summer takes an unexpected turn. Gone is Chien Tan, the strict educational program in Taiwan that Ever was expecting.But not every student is quite what they seem:Ever is working toward becoming a doctor but nurses a secret passion for dance.Rick Woo is the Yale-bound child prodigy bane of Ever’s existence whose perfection hides a secret.Boy-crazy, fashion-obsessed Sophie Ha turns out to have more to her than meets the eye.And under sexy Xavier Yeh’s shell is buried a shameful truth he’ll never admit.When these students’ lives collide, it’s guaranteed to be a summer Ever will never forget.Praised as “an intense rush of rebellion and romance” by #1 New York Times bestselling author Stephanie Garber, this romantic and layered #ownvoices debut from Abigail Hing Wen is “a roller-coaster ride of romance and self-discovery.” (Kirkus Reviews)

Abigail Hing Wen holds a BA from Harvard and a JD from Columbia Law School, and, like Ever, she is obsessed with musicals. When she’s not writing stories or listening to her favorite scores, she is busy working as an attorney in venture capital and artificial intelligence in Silicon Valley, where she lives with her husband and two sons. Loveboat, Taipei is her first novel. 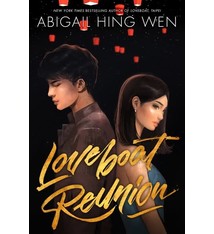