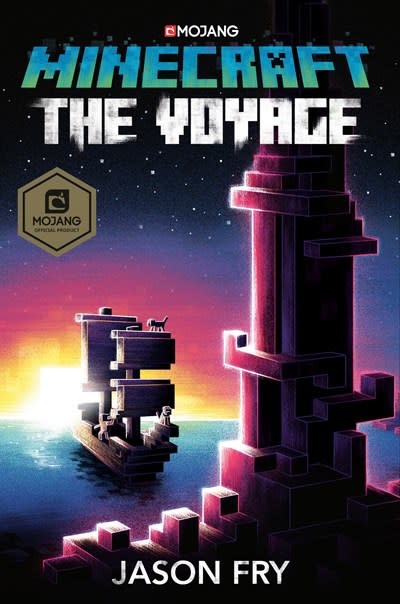 The fifth official Minecraft novel from Mojang and Del Rey.

Stax Stonecutter has lived a peaceful—if unremarkable—life in his small town in the Overworld. He prefers leisure to work, choosing to tend to his gardens and play with his cats all day rather than expand his family’s mining business. But when a mysterious stranger arrives, he takes everything from Stax, stranding him in the middle of nowhere and with nothing to his name. Now, Stax must learn not only how to survive, but how to live.

Jason Fry is the New York Times bestselling author of Star Wars: The Last Jedi and has written or co-written more than forty novels, short stories, and other works set in the galaxy far, far away. His other books include the Servants of the Empire quartet and the young-adult space-fantasy series The Jupiter Pirates. He lives in Brooklyn with his wife, son, and about a metric ton of Star Wars stuff.