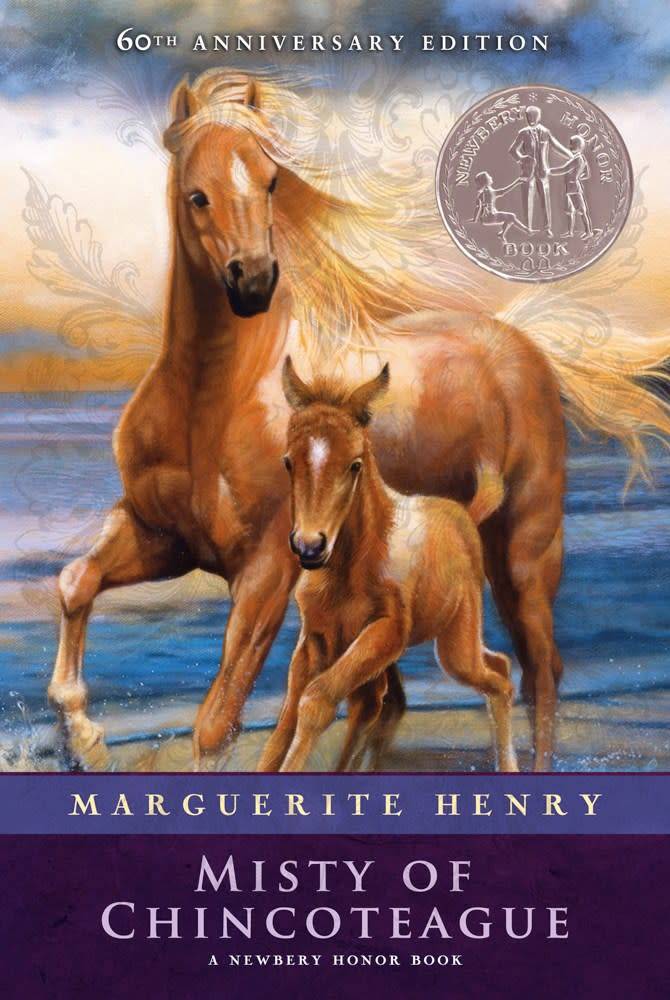 Nobody could capture the Phantom. She was the wildest mare on Assateague Island. They said she was like the wind, that the white "map" on her shoulders was her mark of freedom.

Paul and Maureen Beebe had their hearts set on owning her. They were itching to buy and tame her, and worked hard to earn the money that she would cost. But the roundup men had tried to capture her and for two years she had escaped them....

Pony Penning Day holds a surprise for everyone, for Paul not only brings in the Phantom, but her newborn colt as well. Can Paul and Maureen possibly earn enough to buy them both?