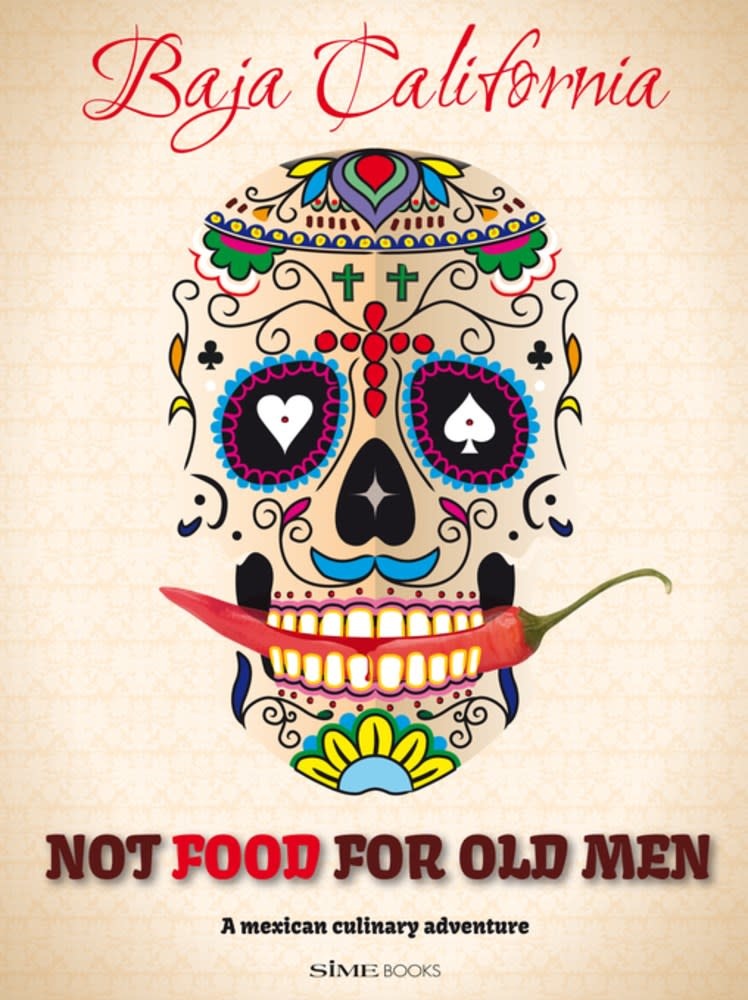 Baja California is extreme. It is a strip of desert and cacti more than a thousand miles long, with the Pacific on one side and the Sea of Cortez on the other. Swept by strong winds, battered by giant waves, seared by the blistering summers, and surrounded by a sea rich in fish, it is nothing if not unique. This gastronomic and photographic adventure enables us to explore Baja California and its cuisine, a synthesis of traditional Mexican cooking and powerful influences coming from the American Southwest. For those who love pungent dishes, with chili packing a powerful punch, there is no place in the world better than Mexico. Burritos, huevos rancheros, guacamole, and tacos are dishes that everyone craves; and revisited in a Southern Californian key they become the cornerstones of a frontier region often neglected and, for this very reason, all the more authentic.

Born in 1968, Giovanni Simeone grew up to study photography in Milan, Italy. In the early nineties he worked in Germany for a photo agency and traveled for almost three years around the world before moving to Paris to start shooting as an exclusively contracted photographer for "Le Figaro"magazine, producing more than fifty stories for that publication. After this incredible experience, Giovanni founded his photo agency, Simephoto (www.simephoto.com), driving a group of 50 of among the best landscape and travel photographers in Europe. Giovanni's portfolio includes clients such as "The National Geographic Traveler," "Le Figaro," "Outside," "Geo Germany," "Stern," "la Republicca," "The Sunday Times," and "The Guardian." In 2011, Giovanni founded a publishing house (www.simebooks.com) dedicated to creating books with new imagery and new atmospheres. His latest book, "Not Food for Old Men: A Mexican Culinary Adventure," reached the top ten in four different categories on Amazon.com. Giovanni currently lives in Italy and Los Angeles; and just south of the latter he discovered a land where photographers have so far missed out on an ample supply of shooting opportunities: Baja California.