Home » One Two Three: A novel 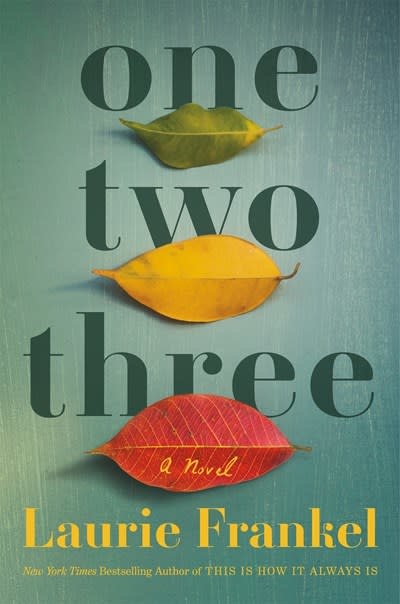 One Two Three: A novel

Laurie Frankel, author of the Reese's Book Club x Hello Sunshine Book Pick This Is How It Always Is that has sold over 350,000 copies, comes a novel for readers of Barbara Kingsolver, Liane Moriarty, and Richard Russo, about how to let go of the past when the past won't let go of you.

Everyone knows everyone in the tiny town of Bourne. But the Mitchell sisters are especially beloved, and not just because they’re teenage triplets. Mirabel is the smartest person anyone knows, and no one is fooled by her wheelchair or her Voice app into thinking otherwise. Monday is the town’s purveyor of books now that the library’s closed—tell her the book you think you want, and she’ll pull the one you actually do from the microwave or her underwear drawer or the back side of the sofa. Mab’s job is hardest of all: get good grades, get into college, get out of Bourne.

For a few weeks seventeen years ago, Bourne was national news when its water turned green and was declared unfit for use, but it was too late for its residents. The girls’ mother, Nora, is still fighting for justice. But between working two jobs—Bourne’s only therapist and its only bartender, both in unusually high demand—and battling a system rigged against her, it’s a fight that seems more and more hopeless.

But just when it seems life might go on the same forever, the first moving truck anyone’s seen in years pulls up. And then a new student enrolls at Bourne Memorial High. He’s smart and handsome and exciting—and the Mitchell family’s sworn enemy. And soon, in a town where nothing ever changes, suddenly everything does.

For readers of Anne Tyler, Richard Russo, Barbara Kingsolver, and Emma Straub, One Two Three is Laurie Frankel’s specialty: a timely, topical novel about love and family that will make you laugh and cry . . . and laugh again.

Laurie Frankel is the New York Times bestselling, award-winning author of three previous novels, The Atlas of Love, Goodbye for Now, and the Reese’s Book Club x Hello Sunshine Book Pick This Is How It Always Is, which has sold over 350,000 copies. Frankel lives in Seattle with her husband, daughter, and border collie. She makes good soup. 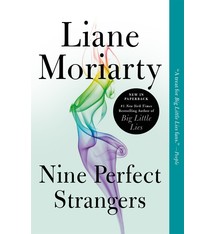