Home » Out of Left Field 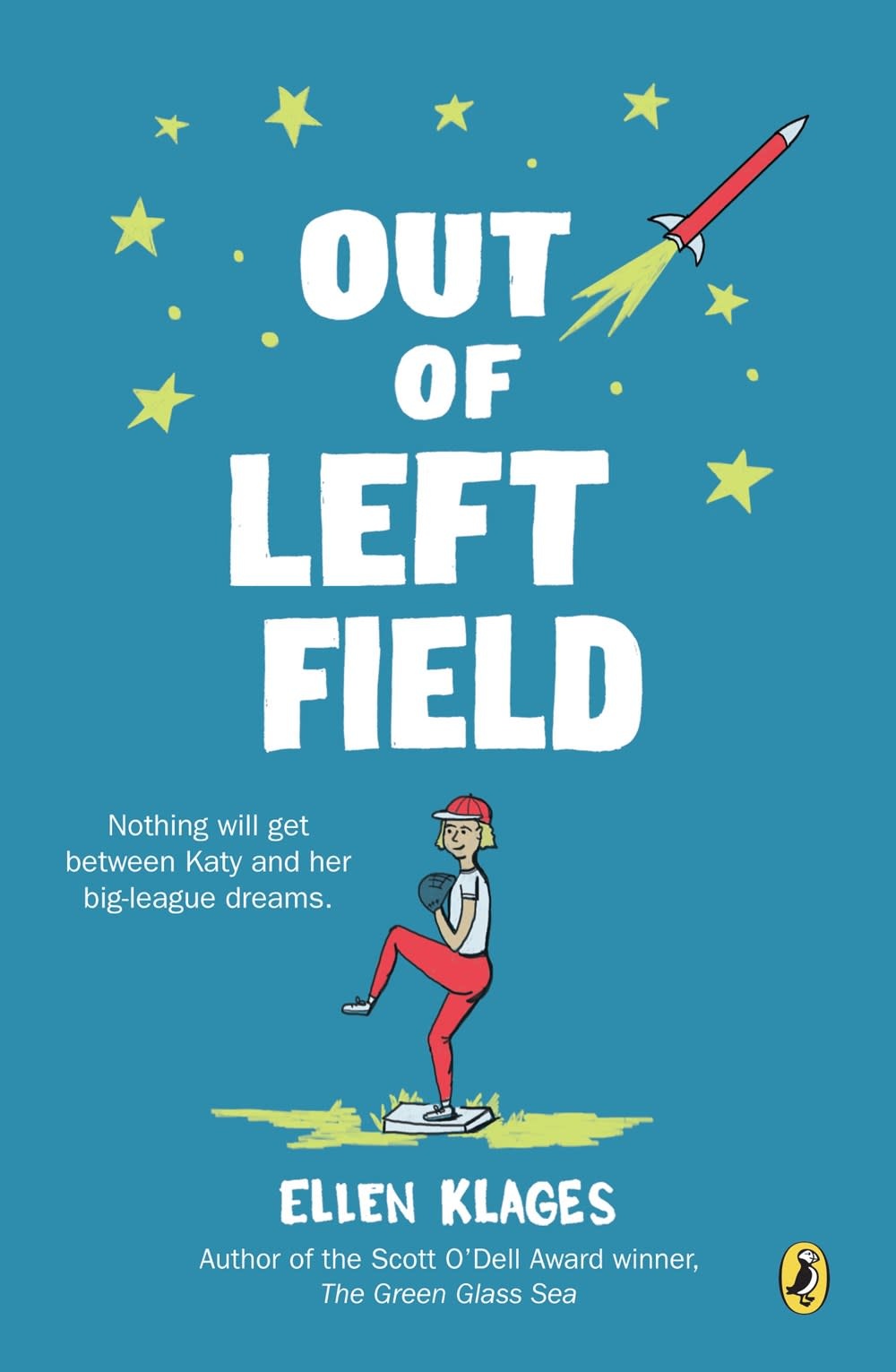 Out of Left Field

From the award-winning author of The Green Glass Sea, a story of discrimination, the fight for rights, and baseball.

Ten-year-old Katy Gordon loves baseball, and she’s good at it, too. She tries out for the 1958 Little League season in the guise of a boy, and she gets in easily. But when the coach finds out she’s a girl, he forbids her to play.

“Since the beginning of baseball as an organized sport, it has always been the sole province of male athletes, and will remain so,” says the Little League director.

It’s not fair, and Katy, who’s also learning about the civil rights movement in school, recognizes this as another societal injustice.

As she sets out to prove that girls can play baseball, she meets some of the little-known women who already have been fighting against that barrier for decades. But will that be enough to overturn Little League’s discriminatory rules so Katy can finally play ball? 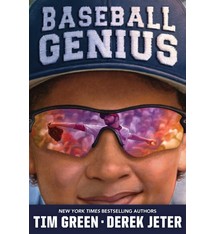 Nikki on the Line 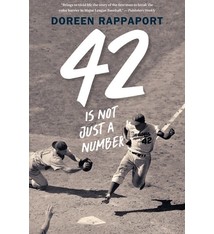