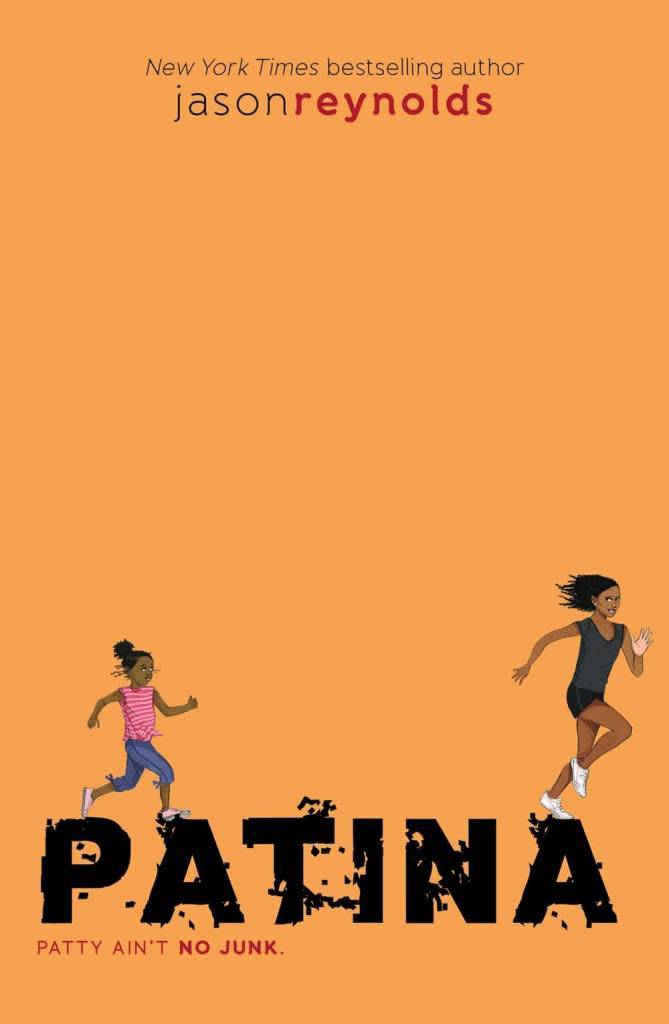 A newbie to the track team, Patina must learn to rely on her teammates as she tries to outrun her personal demons in this follow-up to the National Book Award finalist Ghost by New York Times bestselling author Jason Reynolds.

Four kids from wildly different backgrounds with personalities that are explosive when they clash. But they are also four kids chosen for an elite middle school track team—a team that could qualify them for the Junior Olympics if they can get their acts together.

Patina, or Patty, runs like a flash. She runs for many reasons—to escape the taunts from the kids at the fancy-schmancy new school she’s been sent to since she and her little sister had to stop living with their mom.

She runs from the reason WHY she’s not able to live with her “real” mom any more: her mom has The Sugar, and Patty is terrified that the disease that took her mom’s legs will one day take her away forever. So Patty’s also running for her mom, who can’t.

But can you ever really run away from any of this?

As the stress builds up, it’s building up a pretty bad attitude as well. Coach won’t tolerate bad attitude. No day, no way.

And now he wants Patty to run relay… where you have to depend on other people? How’s she going to do THAT?

‘Patina’ is a great read for older kids (10-14) - it features a strong female protagonist, Patty, and a cast of supporting characters in her life. This book i s about much more than just running; it shows how Patty “ain’t no junk,” and she keeps pushing through, even in tough times. Running is a light in her life; it shines through all her choices and actions to help others.

This story is warm hearted and filled with characters who are kindred spirits- from tough Patty to sweet little Maddy to hard working Momly. It sends the message: push through tough times and lean on people who support you. I would strongly recommend this novel weaved with intricate feelings and complicated themes.  - Lin 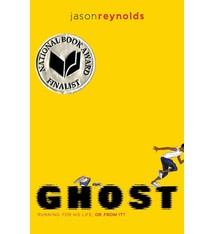