Home » Who Was...?: Where Is the Bermuda Triangle? 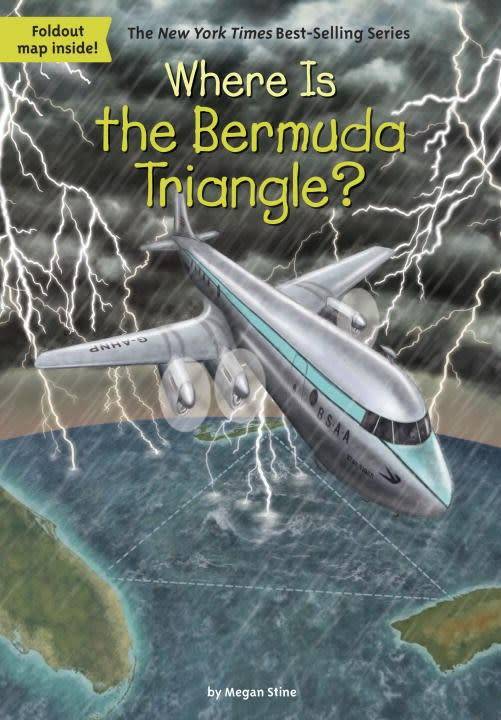 Who Was...?: Where Is the Bermuda Triangle?

Who doesn’t love a great mystery? This book presents the eerie accidents and unexplained disappearances that have occurred in the region known as the Bermuda Triangle.

Even before it was named, the Bermuda Triangle—roughly bounded by Miami, Bermuda, and Puerto Rico—had gained a mythic reputation. The Bermuda Triangle became famous for making boats and ships vanish, and for snatching planes right out of the sky. But are these stories true? And if they are true, is there a more sensible reason that refutes the bad karma of the region? With so many mystifying events to learn about, readers will love disappearing into this story.

Series Overview: Following the same format as the successful Who Was? series, Where Is? covers world-famous landmarks, buildings, and natural wonders. 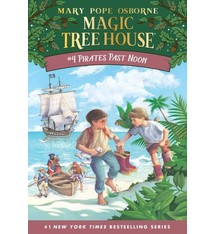