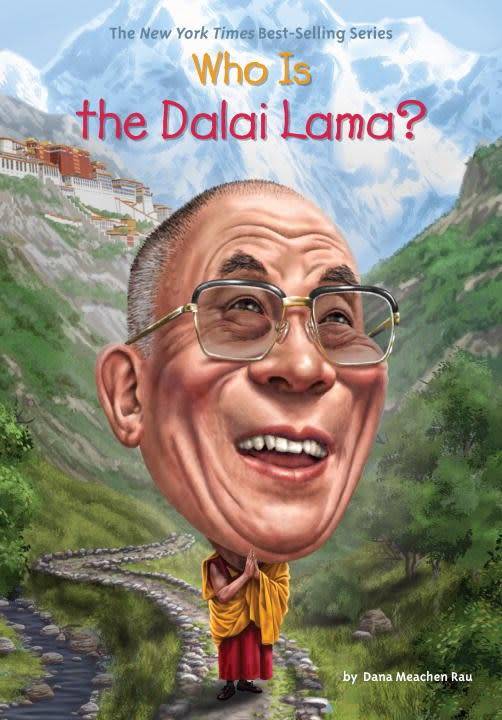 Ages 8 to 12, Grades 3 to 7
Get to know the Dalai Lama, Tibet’s spiritual leader and one of the most popular world leaders today.

Two-year-old Lhamo Thondup never imagined he would be anything other than an ordinary child, but after undergoing a series of tests, he was proclaimed the 14th Dalai Lama of Tibet. By age 15, he found himself the undisputed leader of six million people who were facing the threat of a full-scale war from the Chinese. After the defeat of the Tibetan national uprising in 1959, the Dalai Lama had to flee Tibet and went into exile in India. For nearly 50 years, he has aimed to establish Tibet as a self-governing, democratic state. In 1989, he was awarded the Nobel Peace Prize for his nonviolent efforts for the liberation of Tibet and his concern for global environmental problems. As the spiritual leader of Tibetan Buddhism, the Dalai Lama continues to spend his life working to benefit humanity and preserving Tibetan culture.