Home » Who Was...?: Who Was Alexander Hamilton? 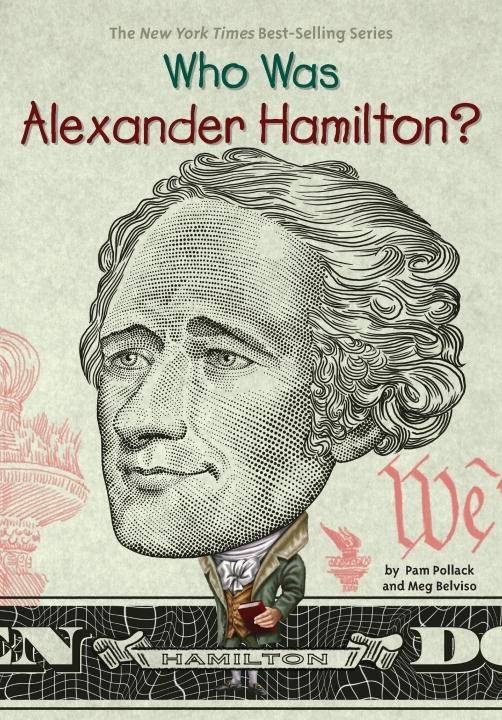 Ages 8 to 12, Grades 3 to 7
Read the story of the Founding Father who inspired the smash Broadway musical.

Born in the British West Indies and orphaned as a child, Alexander Hamilton made his way to the American Colonies and studied to become a lawyer.
He joined a local militia during the American Revolution, rose to the rank of Major General, and became the chief aide to General George Washington. After the war, he became the first U.S. Secretary of the Treasury. He founded the Bank of New York and The New York Post newspaper.
He served as a delegate to the Constitutional Convention and is also celebrated as a co-author of The Federalist Papers, a series of essays that are still used today to interpret the U.S. Constitution.

The end of his life became a national scandal when he was shot and killed in a duel with then-Vice President Aaron Burr. 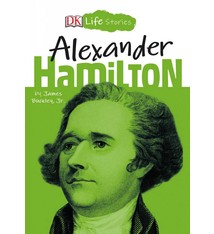 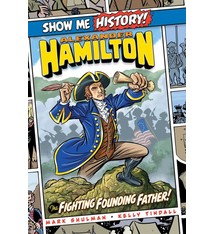 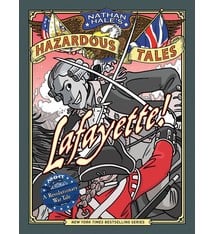