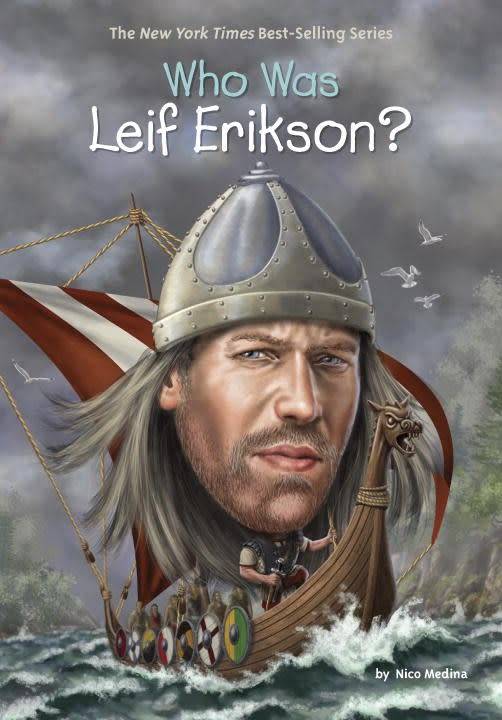 Hold on to your Viking helmets as you learn about the first known European to set foot on North America in this exciting addition to the Who Was? series!

Leif Erikson was born to be an explorer. His father, Erik the Red, had established the first European settlement in present-day Greenland, and although he didn’t yet know it, Leif was destined to embark on an adventure of his own. The wise and striking Viking landed in the area known as Vinland almost five centuries before Christopher Columbus even set sail! “Leif the Lucky” and the other fierce, sea-fearing pirates were accomplished navigators who raided foreign lands for resources, hunted for their food, and passed down Old Norse myths from one generation to the next. This book gives readers a detailed account of what life was like during the time of the Vikings. 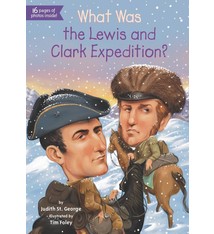 Who Was...?: What was the Lewis and Clark Expedition?